There have been so many emails circling of things that aren’t really true as well as many questions about what is happening in our area.  So I just wanted to take a moment and clarify a few things.

First of all – everyone is safe. The St. Louis du Nord Campus with the baby orphanage and medical facilities are completely okay.

Around 4pm we got a phone call from Curtis Rogers that they were beginning to get flooded. The water between their home and their compound had a fairly decent current.  At that point – it wasn’t over their porches yet or running into their homes. At 3pm they were completely fine and at 4pm the waters came. It just happens that quickly. It is true that Curtis and Danielle as well as Rebecca and Matthew Jump ran into some issues last night as the floods came through their homes. They spent part of the night on the roof in the rain.

Janeil and I contacted the US Embassy and coast guards should the need of a rescue become warranted. We then put those people in touch with Curtis and he was able to talk to them directly about their current situation.

The thing you have to realize about the Far West is that once the water gets so high – the plains are so flat that it would take a lot more rain to go as high as the rooftops. So the water rose fast but after it reached a certain level – it was able to spread out more evenly.  Just as quickly as it came – it also went away.

I think the overwhelming thing that is happening for our far west missionaries is the simple emotional aftermath of only seeing water in every direction as they stood on the roof yesterday and now two feet of mud throughout their homes. Over 30 Haitian men volunteered to help clean the mud out. I do not want to speak for them and I’m sure they’ll blog about it when they’re at a place where they can. I think for now they’ll clean up and then head to St. Louis du Nord to ride out the next Hurricane. I can only imagine what happened to all the little homes that weren’t made of concrete that surrounded the Far West Compound.

I know that boat docks and boats themselves were destroyed by the orphanage. I think the hotel by the orphanage took a hit. All the homes surrounding the ocean are gone in Port-de-Paix and along the shorelines of the northwest. Lots of animals were washed to sea. I heard that a bus was washed out to sea (but cannot confirm that).

So let’s keep Haiti in our prayers – the missionaries as they deal with the emotional impact of last night  – and the future storm and its effects as it heads towards Haiti again. I know Wesly is in the states right now with us and was very upset about his family which lives in Gonaives. They lost thousands of people in that town last year and he is worried about the casualties of this storm. Most people had to sleep on their roof tops there. He has yet to hear from his brother there so you can keep that in your prayers as well.

One thing I want to caution people about is sending out mass emails. I talked on the phone today with family members of the missionaries out west. They got an email about praying for their actual loved one from someone they didn’t even know and with information that wasn’t exactly correct. We must keep those things in mind in our effort to start prayer chains and become apart of the information highway – –  that we are careful in representing the truth in all we write. 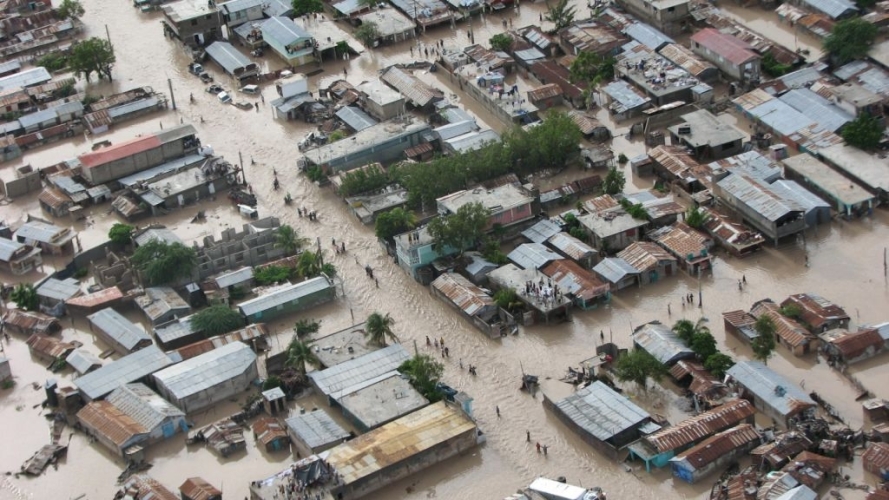 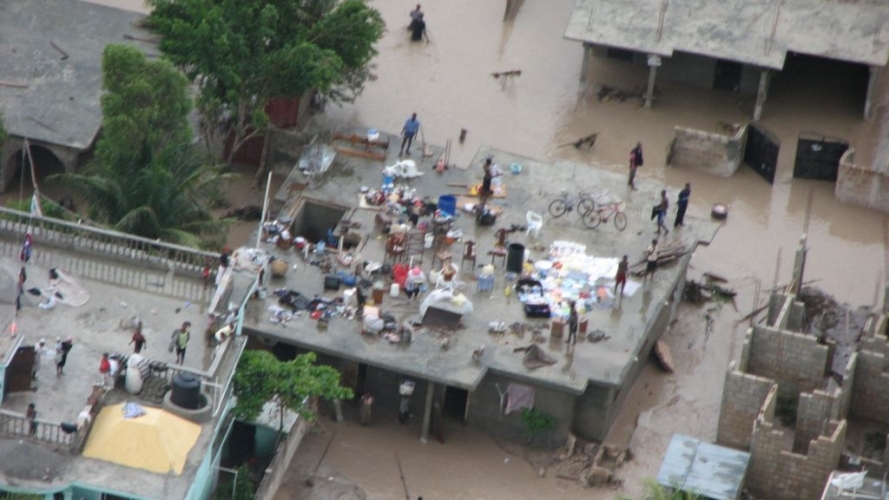