Yesterday was a good day for me – I wasn’t really sick and I was able to go out some with my sister. I actually ate a salad and kept it down. I made it to church. I got to spend time with my brother-in-law. I mean it was a good day. Sometimes I think it’s just as important to write when you have a good day as it is when it’s a bad one! I have found myself Praising the Lord for all the little things. A day without feeling sick is very precious to me!

Now any of you who know DJ – knows what a “special”  boy he is! LOL! Well I got to see him play basketball yesterday. I think I laughed so hard I cried. He ran up and down the court – which was great. He really did try to block his opponent. Here is the problem though – when you play “defense” in basketball the whole purpose is to stand IN FRONT of the guy to keep him from getting the ball. Somehow DJ didn’t understand that. So what did he do? He is standing with his arms wide open to block the guy’s BACK!! We had to yell at least 100 times to STAND IN FRONT DJ! It looked like the opponent had wings as he would stand and DJ would be behind him with his arms out to the side!! LOL!

DJ was passed the ball and you could tell it made him a nervous wreck. We told him to SHOOT IT – so he threw the ball up in the air – not really anywhere close to the goal!! Got to love him!!! Amazing enough – their team won!!!!  He totally made my day! 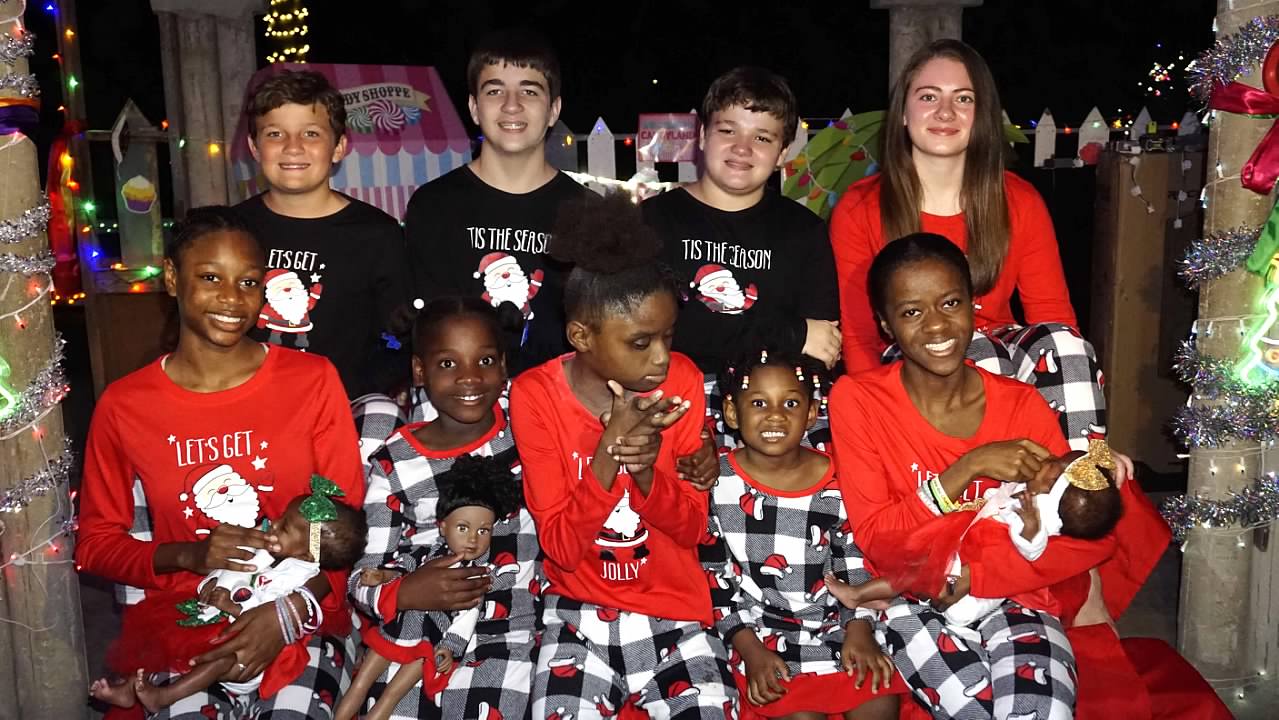 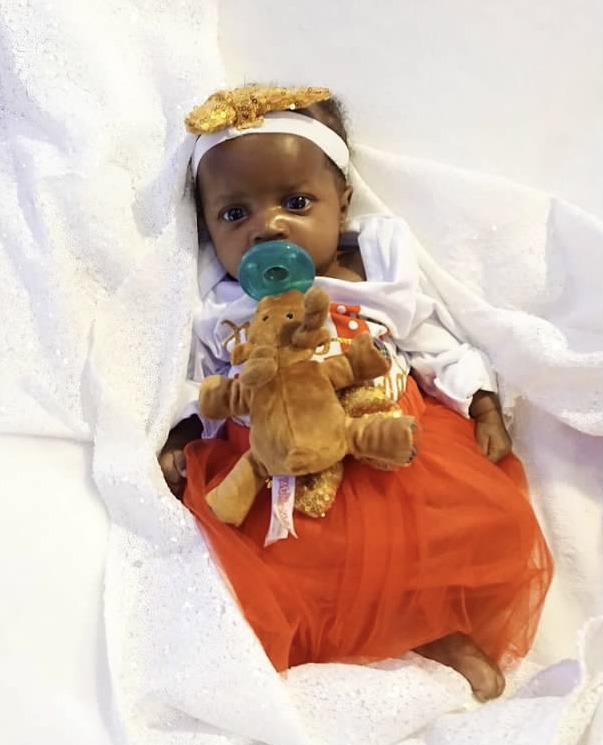 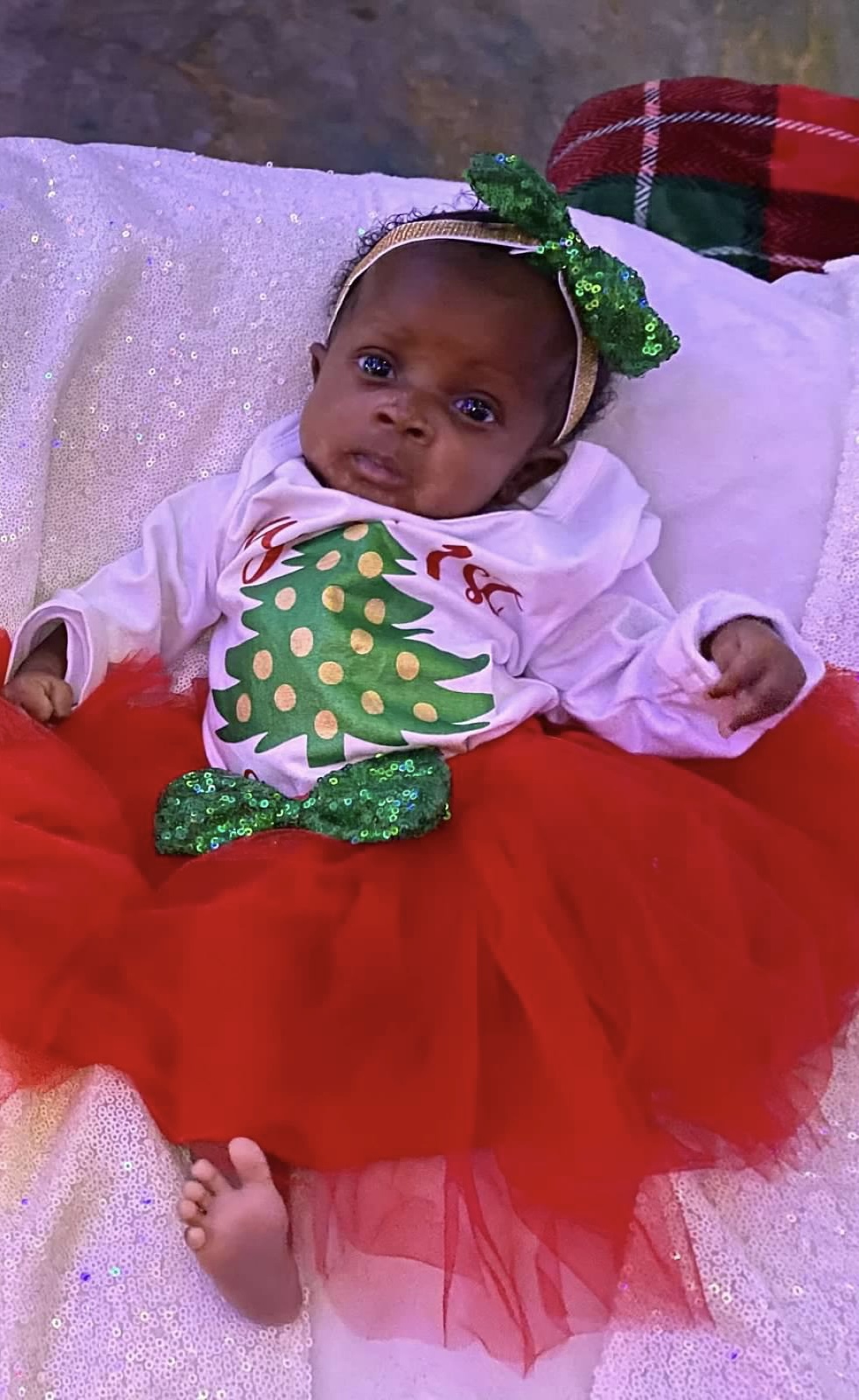 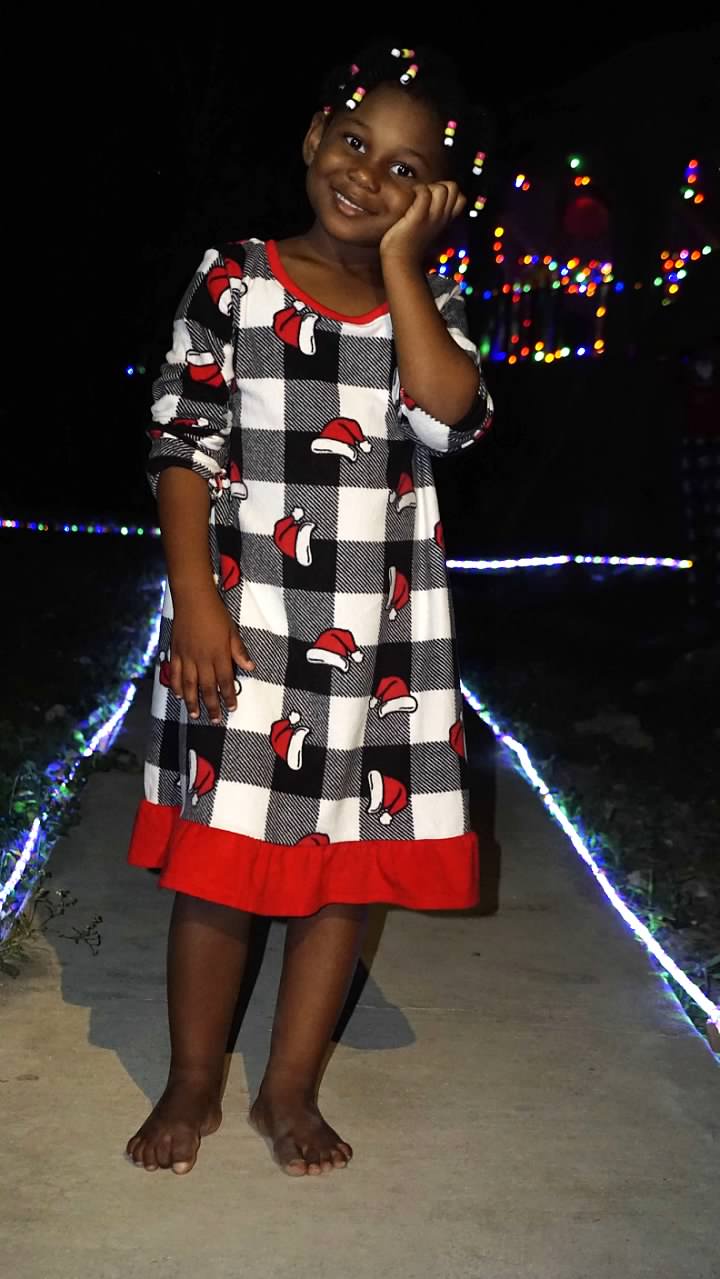 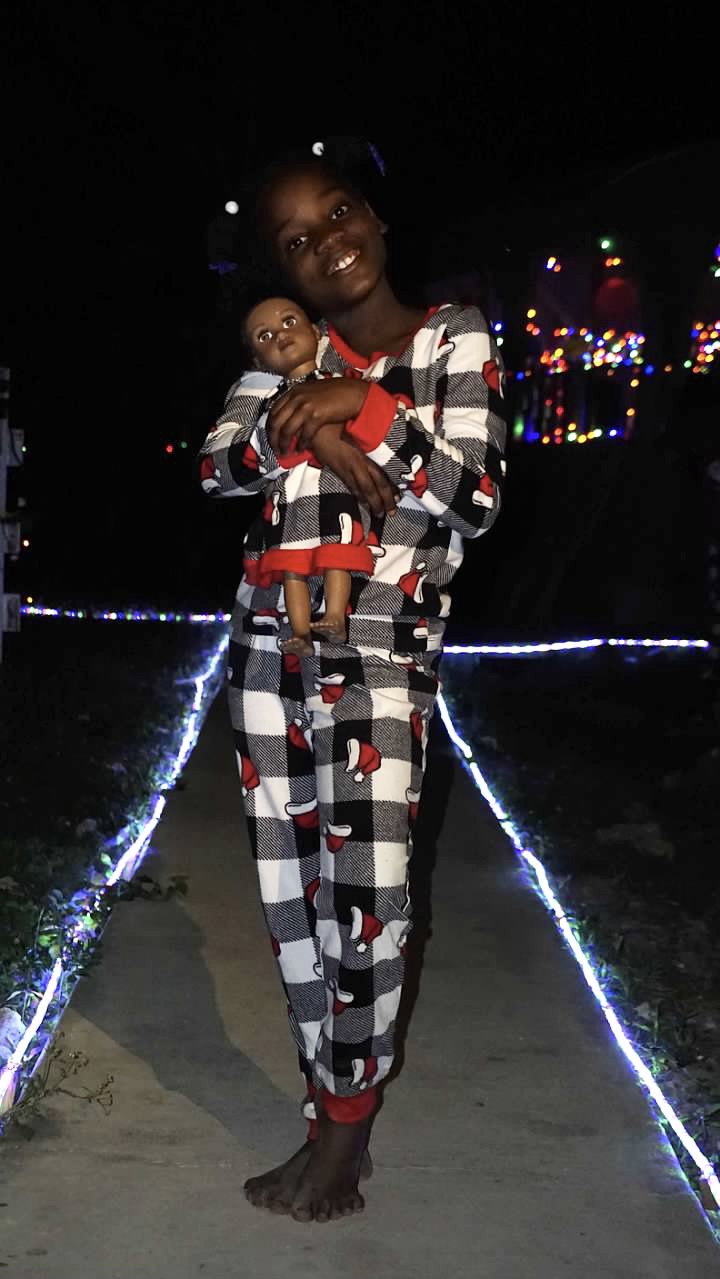 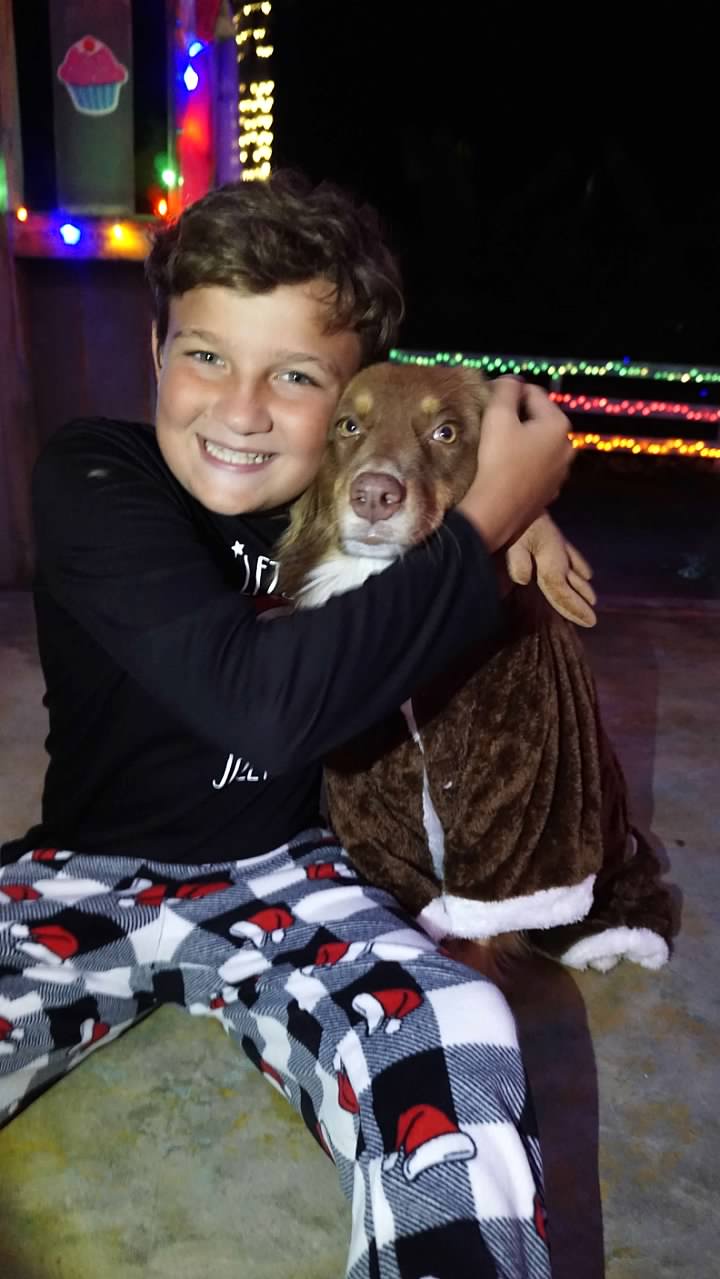 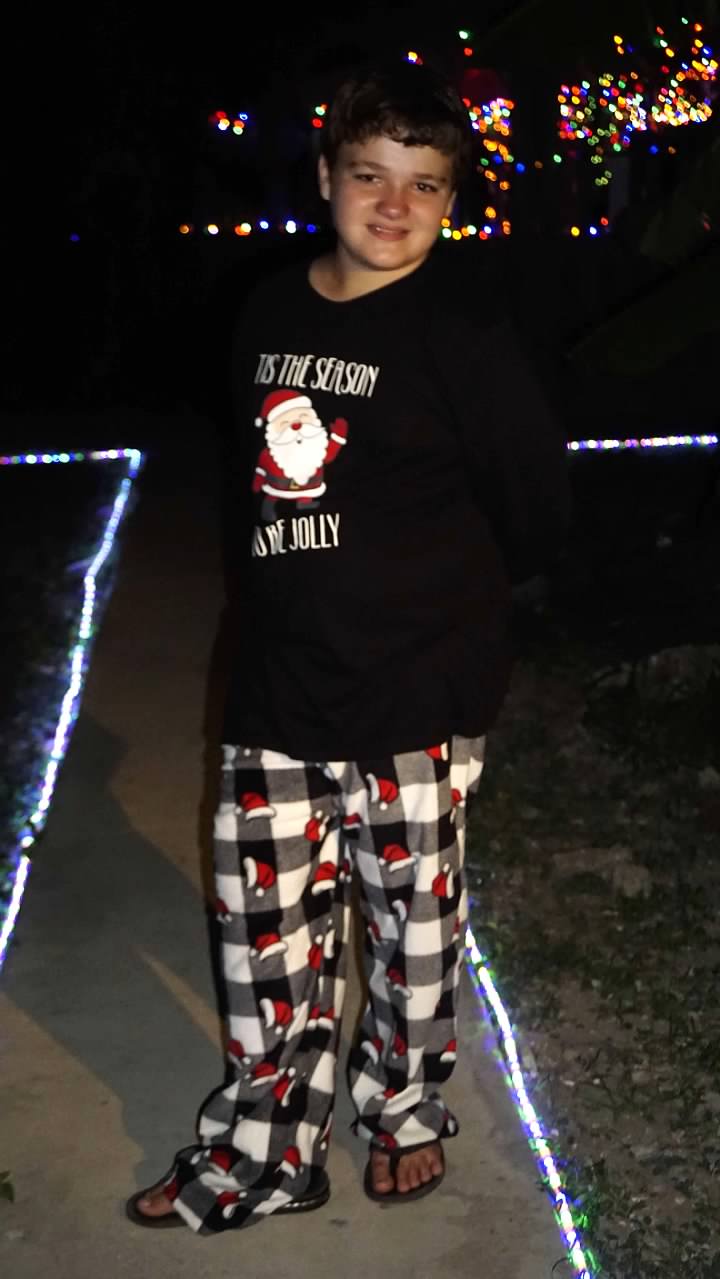 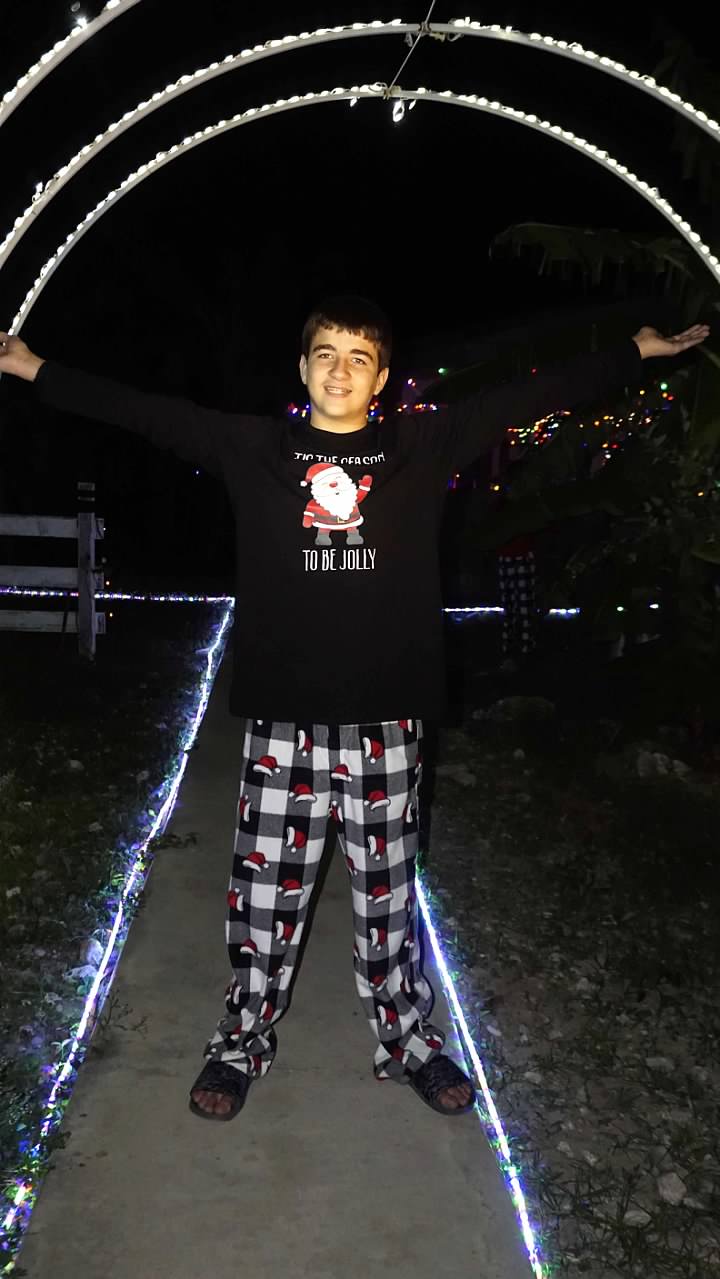 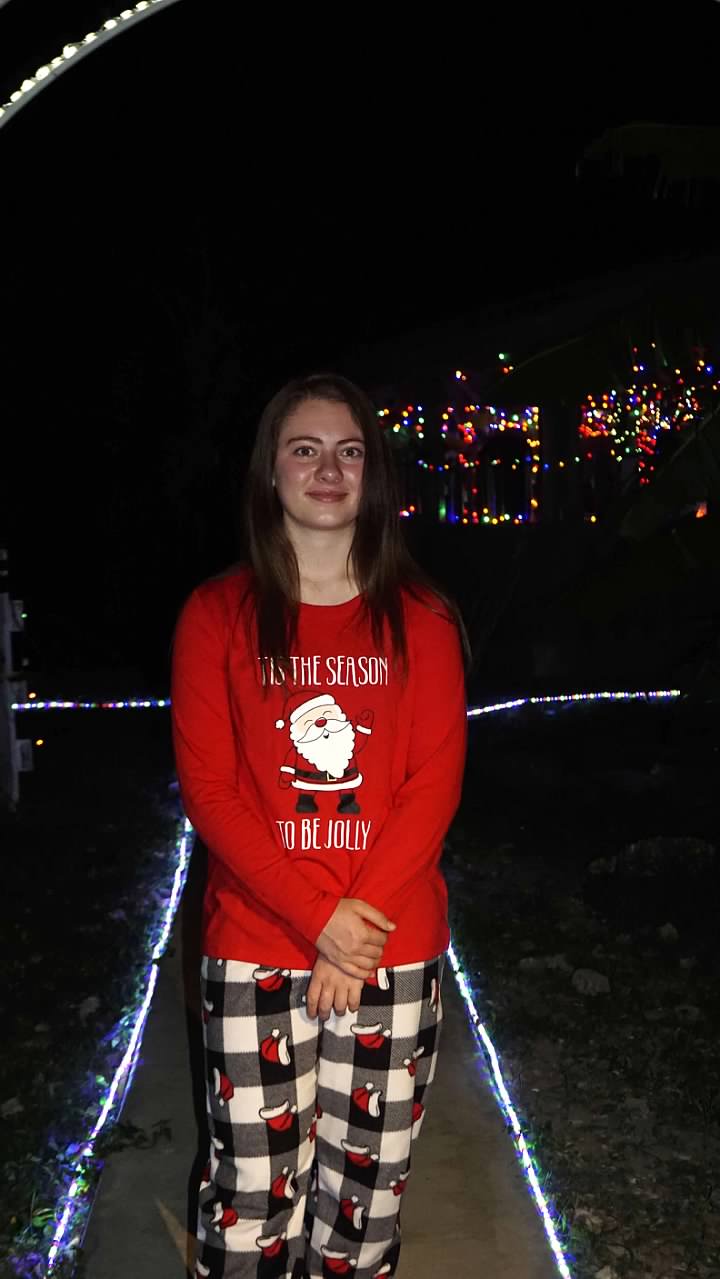 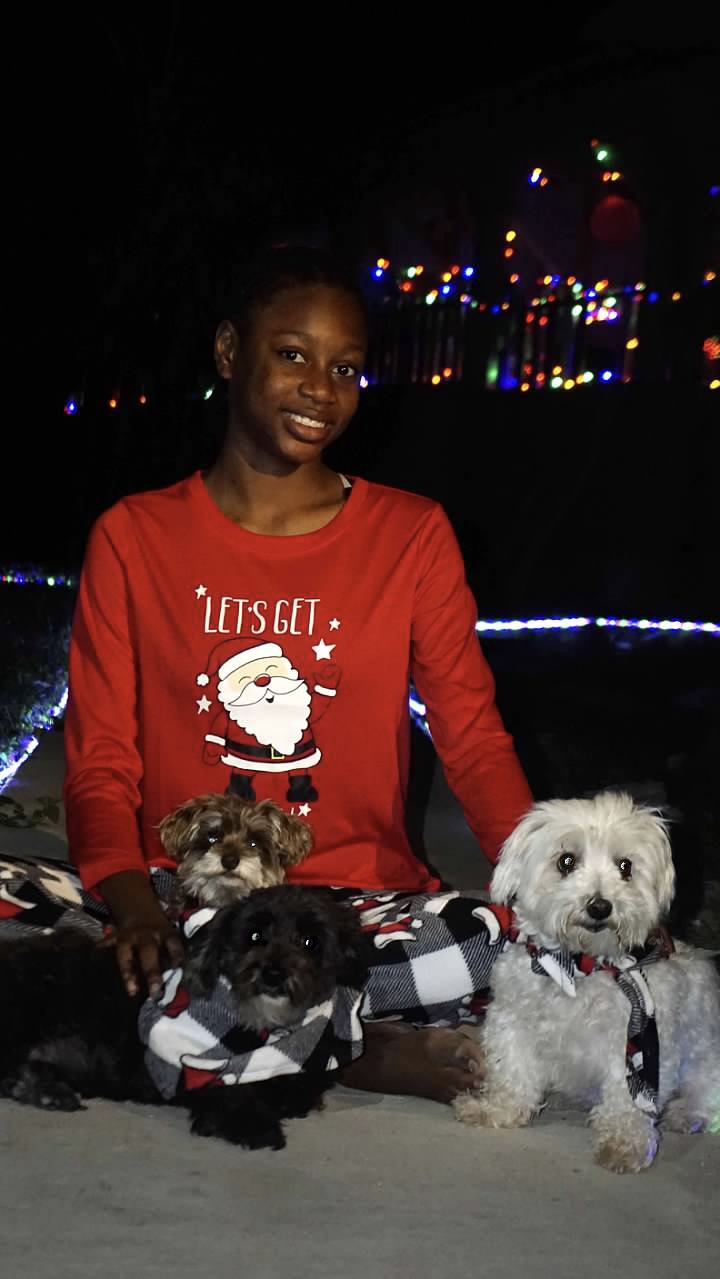 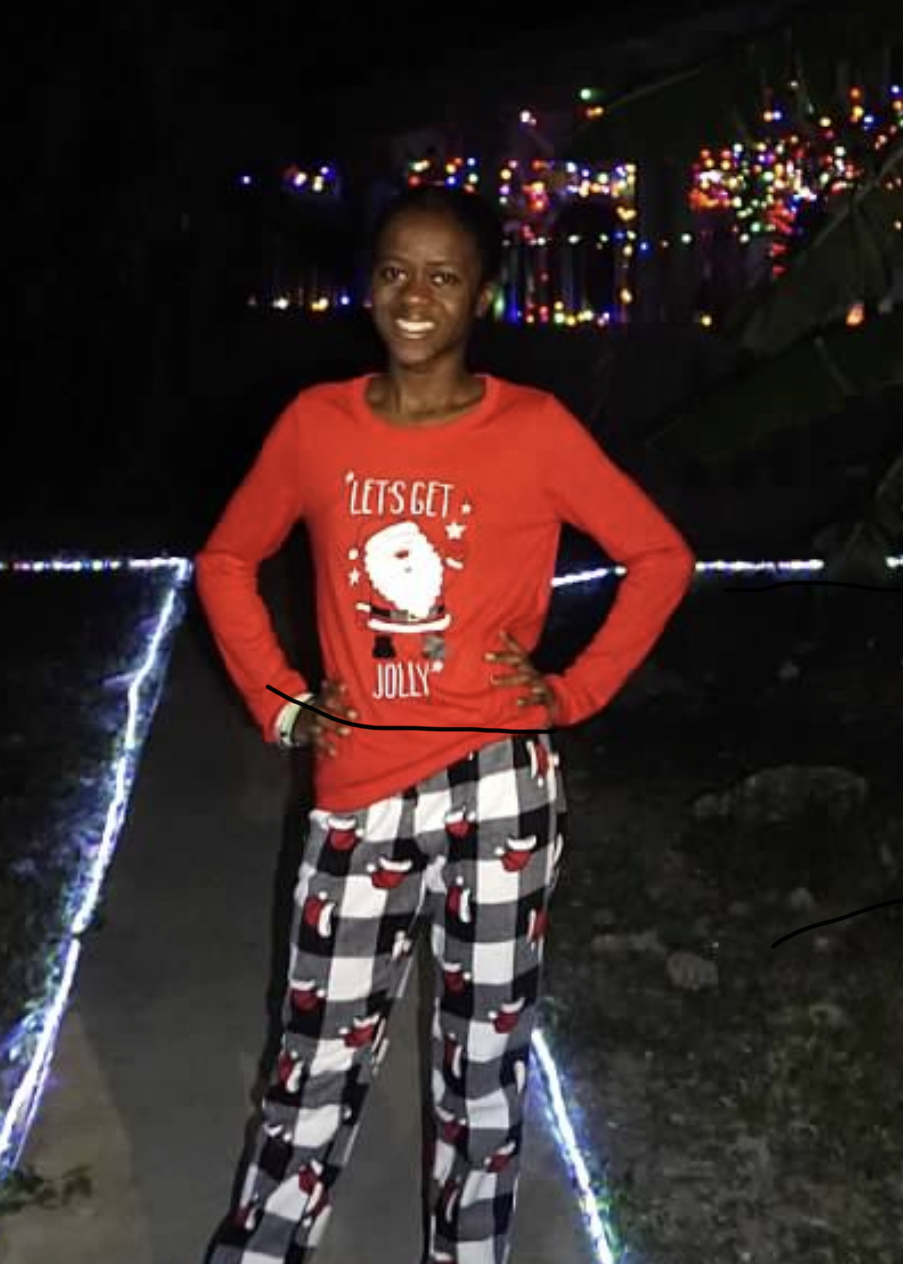 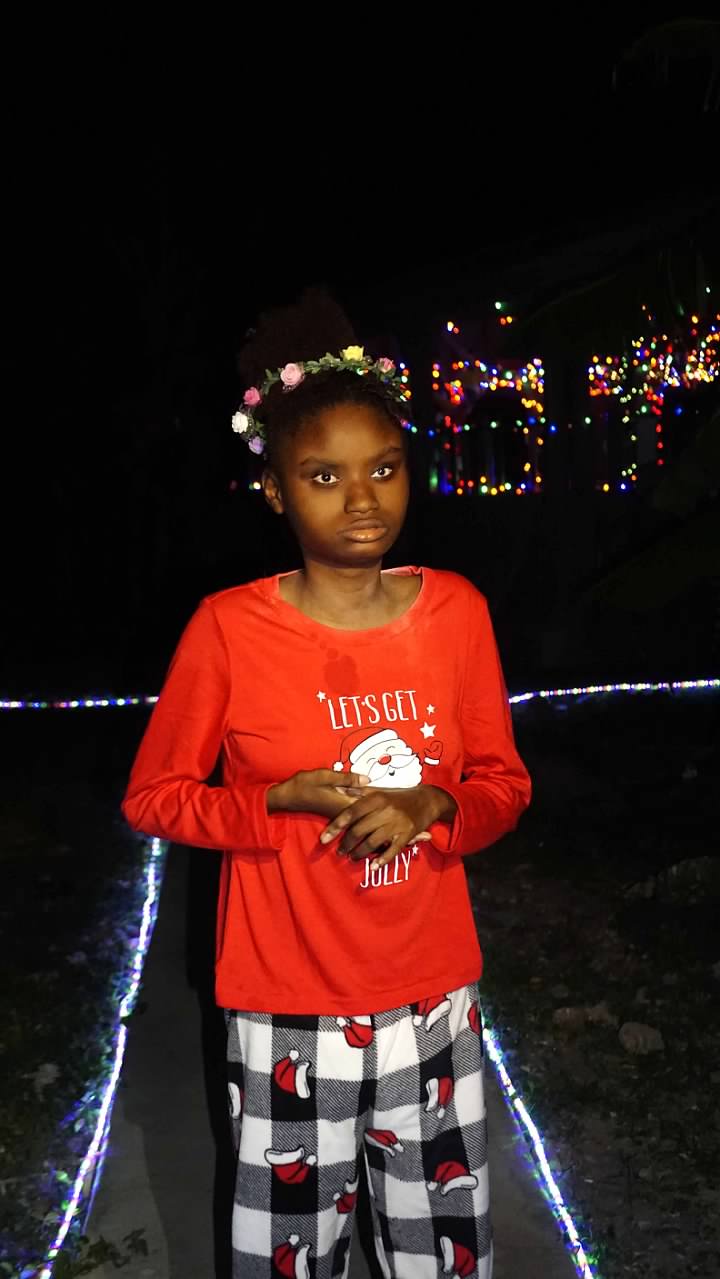