This past week I was in Duluth, GA for the Catalyst Conference. WOW!! Such an amazing time with my Lord! I felt His undeniable presence as He came down from heaven and met me right there where I was. I heard Him speak over me – power, courage, & strength!  I had a moment of complete oneness with Him that I still cannot put into words! Awesome!

As always – I’m still processing all the amazing things I learned! I am broken, encouraged, empowered, challenged, humbled, convicted, overwhelmed, and restored! Awesome!

I had random people – God’s people – come and pray for me out of nowhere! I had folks tell me that God just nudged them to lay hands on me – and they didn’t even know my name! I was humbled every single time. And it happened NUMEROUS times! Awesome!

Through the efforts of a special friend – Mark Batterson author of The Circle Maker –  had a special prayer time with Jose and I this past Wednesday. Those of you who’ve been to Haiti have heard my testimony of what this book has meant to our family and how it completely changed the way we pray. It was very humbling and such an honor to have this special prayer time where he laid hands on us and circled our ministry in prayer. Awesome!

I flew out of Haiti last week completely discouraged and emptied – tired & weak. I’m flying back in with power, courage & strength! I know that the battles are waiting for me as I fly into Haiti in the morning. I know the opposition is ready to attack! I know that satan is furious that he didn’t defeat me….although he got really close! But I REFUSE to let him win! Awesome!

There were so many AWESOME sermons that I’m still chewing on! I remember Beth Moore talking at one of our past conferences that you need to ‘Eat it before you Tweet it’. So before I blog about it – I’m trying to absorb it!

I heard this song for the first time at Catalyst –  called Awesome from Charles Jenkins. I have since downloaded it and listened to it at least 50 times – and I still cry at the  last verse every time!

It’s my new anthem coming back into Haiti. I can’t wait to teach our women’s group this new song! I pray it encourages them the way it has me! 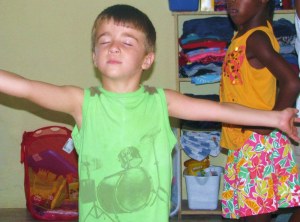 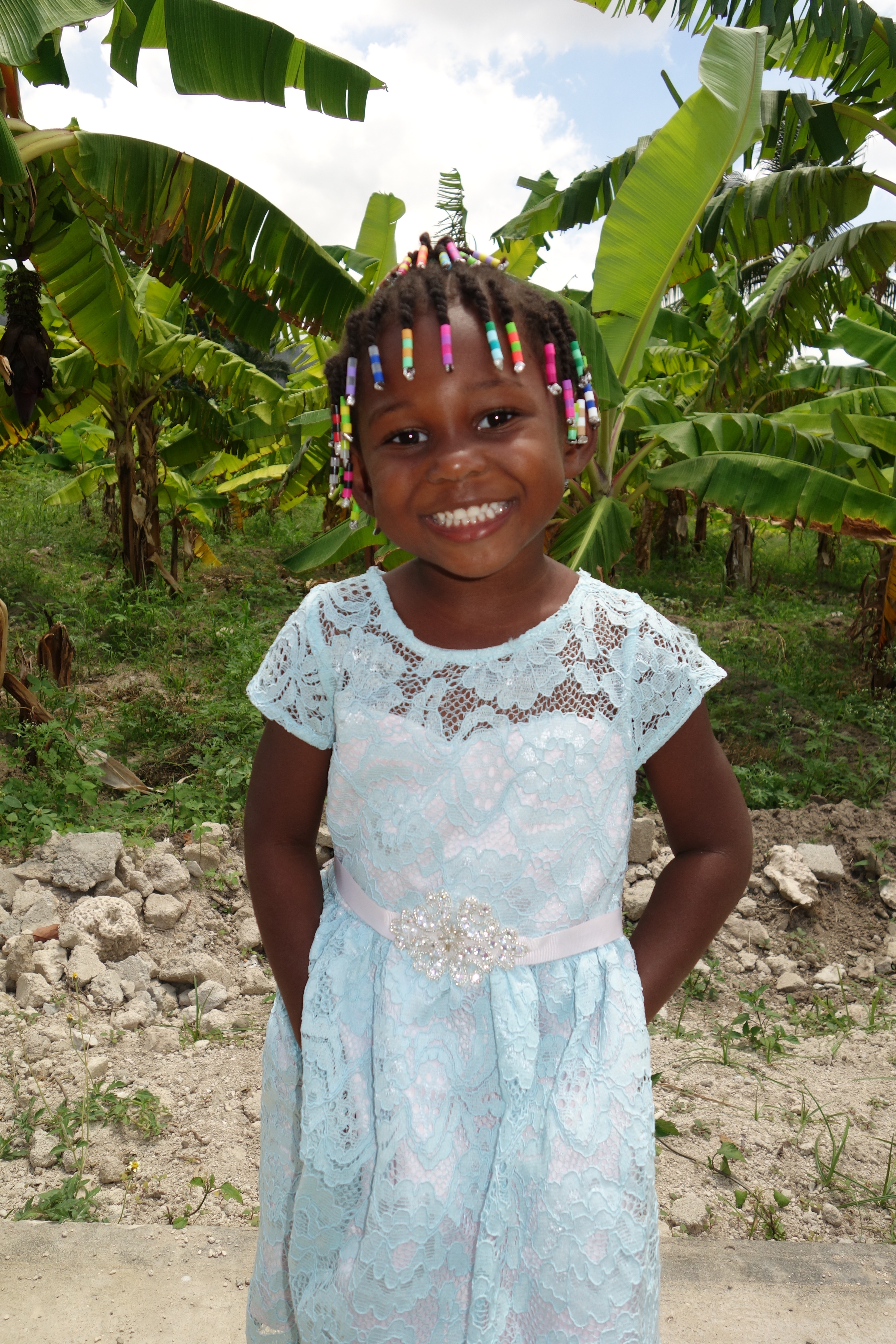 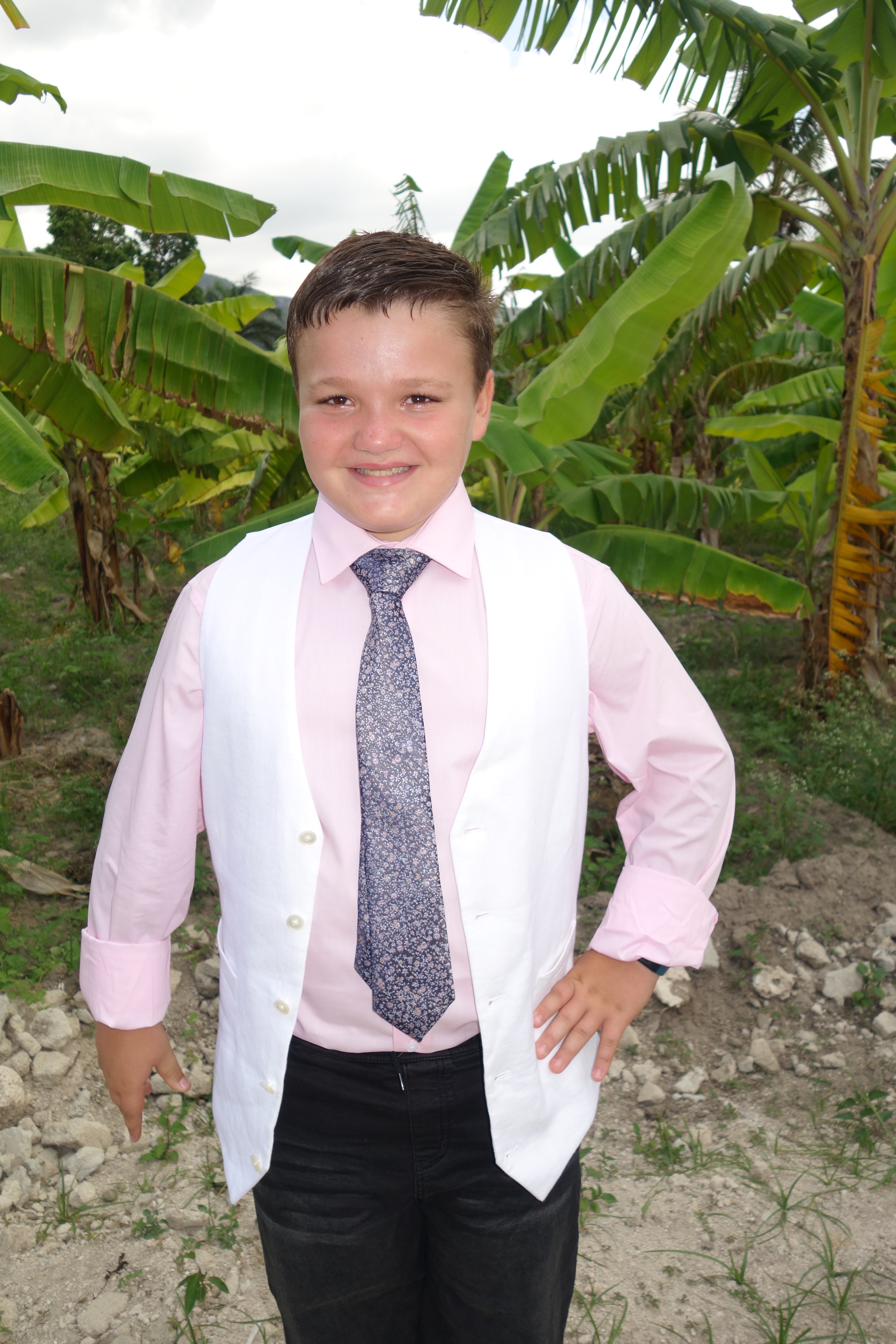