Today my babies are 5 years old! It was during the October 2008 Surgery team that I had found out I was pregnant. It was so unexpected – almost unbelievable.

The mission has an ultrasound machine that Dr. Joseph uses for his pregnant patients. So one evening Jose & I went down there (as we have done with previous pregnancies) to see if we could find the baby on our own….and we found two! It was later confirmed by a “real doctor” that there were indeed two!

By December I had been in my bedroom in Haiti on IV’s multiple times – weeks at a time. I was so sick. There were no more places to stick me to find a vein. So Magdala & Dr. Joseph told me I needed to go to the states.

My friend Monica picked me up at the airport and took me to the ER where I was admitted for 10 days. This is not an exaggeration – I was stuck 25 times before an anesthetist  came and found a vein.  Even the nurses sticking me were crying with me. This would be the first of many visits – 90 days over all – that I’d be in the hospital.

When I was discharged I was ready to fly back to Haiti. But the doctor told me that this would not be an easy pregnancy. Boy was he right! So I called Jose and told him I wasn’t allowed to come back to Haiti until the babies were born. So he came out of Haiti a week later with Gigi, Mikela, Rosie, Malaya, & Gabriel. We would spend the next 7 months stateside.

Of course that was the year of the massive ice-storm! We spent 10 days without heat or power in my parent’s home in KY. So we stayed at a hotel. Yeah – imagine all those kids with us in a small hotel room with 2 double beds. I couldn’t wait to go back to the hospital after those 10 days! 🙂

I remember that pregnancy like it was yesterday. For those of you who followed my blog back then – I’m sure you remember it too! Yeah – I was “slightly” irritable and losing my mind!

Asher & Levi were just 7 months old when we decided to uproot our family from the St. Louis du Nord Campus and move to Mole St Nicolas. We often would put the twins in a double stroller and go for a walk around the village. Didn’t matter whether we were in Haiti or in the States….everyone wanted to see the twins. As if our family didn’t already get a lot of looks….two little babies added even more entertainment value.

Now we’re 5 years later and they continue to entertain us all. I can’t go to the airport in PAP without people asking me where the two boys are. Whether it’s airports, hotels, churches, or other frequently visited places – everyone asks for the twins.

Levi loves to listen to music and air-play on his feather duster guitar. He really gets lost in the music. He’s very creative. You can normally take Levi at face value. He’s not quite the little trickster his brother is.

Asher is sneaky. He got ready to go to school with the other kids and went out the door waving good-bye. Lunchtime rolls around and Beth asks if Asher was sick today. He wasn’t sick. Sure enough he had skipped school – – and he’s HOMESCHOOLED! How did he think he could get away with that? He was out playing with the orphans and the chickens. When I questioned him about his actions he told me – I’m just trying to be Jesus to all those kids!

Asher would rather be outside playing than doing anything else. He loves to play jokes on people. When we used to have chickens he would sneak and put a chicken in a tent or room where someone was sleeping.

So with two kids like that – no wonder they leave an impression everywhere they go! No way you can forget those two – even if you met them for only a moment.

I’m so proud to be their momma – drama and all! Though Asher & Levi are total opposites one thing they do have in common is how much they love….orphans, staff, children, adults, short-term travelers – pretty much anyone they come in contact with! I so appreciate the way our teams and staff pour into them! It takes a village to raise these two and when everyone helps – it makes all the difference in the world! I know God has a plan for their lives and they are going to be world-changers! They are two of the best gifts God has ever given me!

Here’s a little clip of them blowing out the candles!

Here’s a few pictures of the party! We had ring toss, fishing for ducks, pin the tail, decorating swords, pizza/cake/movie time, and presents! The boys said it was the best birthday yet! 🙂 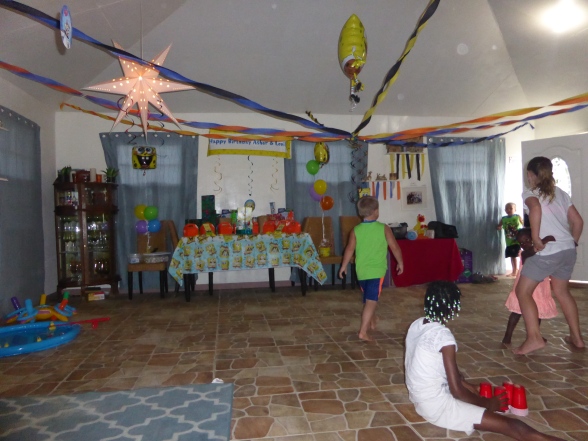 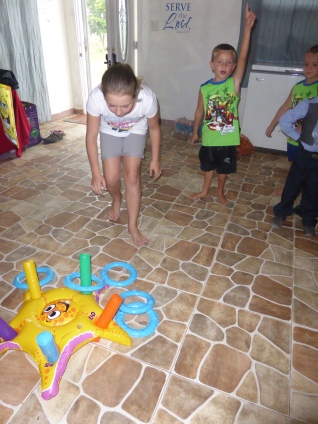 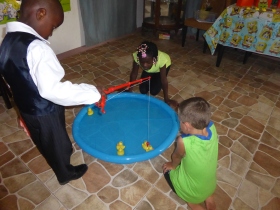 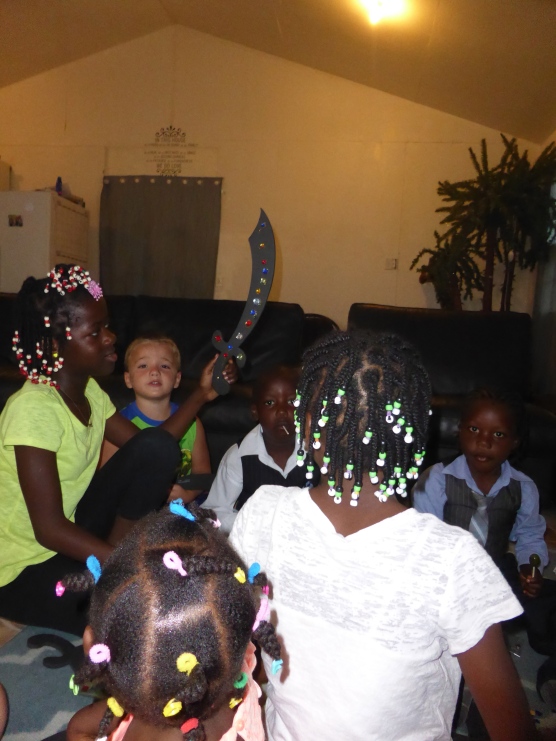 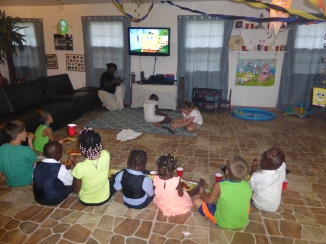 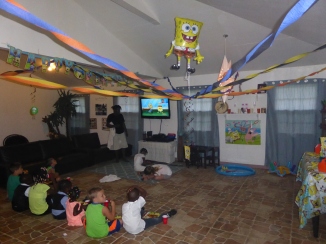 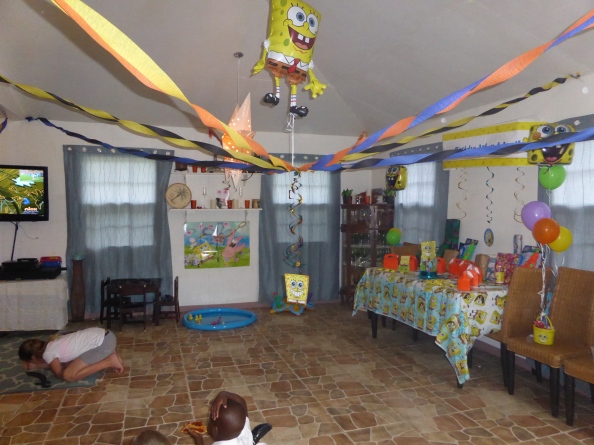 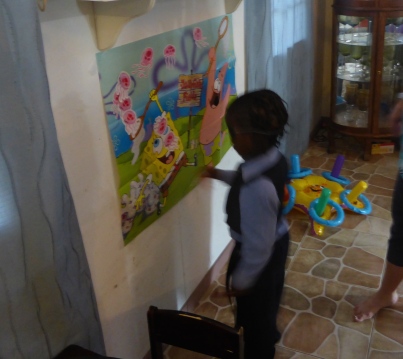 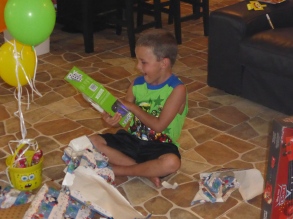 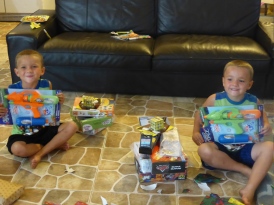