I love Francis Chan’s passion. He’s one of my favorite pastors. This past week He spoke about God’s presence and again – I felt really encouraged and challenged in my walk with Christ!

Have you ever tried to have a conversation with someone that isn’t really there? That isn’t really present? When dealing with church disputes in Haiti – I always gather all the parties involved. If I agree with what they’re saying – then they listen really closely. But if I tell them things they don’t want to hear- they begin to “check-out”!

Sometimes I think that’s what happens to us. We begin talking to God and somewhere between the “Dear God” and “Amen” we begin to “check-out” of the conversation. l can only imagine how frustrating that is to God – much like it’s frustrating to me!

I’ve learned a lot this past week about what Being Present means. I’ve also learned a lot about what His Presence means! Chan said that His Topic – “His Presence Matters” is the understatement of the year. The question really is  – does anything else matter? If God made His presence known right now – right where you are – isn’t that all that would matter?

When God’s presence is here – AMAZING things happen! The day of Haiti’s earthquake there was a church service going on across the street. The church was packed and people were praying out-loud together. The church began to SHAKE and everyone clapped and raised their hands to the Lord! They knew He was making His presence known.  A missionary came into the church and told them it was an earthquake and to get out of there. We soon found out about that devastating quake – but in that moment – all of the church believed – God was answering their prayers by making His presence known in a way they could physically see!

I love that! I love it that when amazing things happen here – God undoubtedly gets the credit! I wish I had their faith. How humbling it would have been to be in that crowd of church people – praying loudly and faithfully to the Lord! Then in response- feeling the earth shake around you – and knowing that God was making himself known – simply because you prayed for Him to do it in that moment. Gives me chills!

Psalm 27:4
One thing I ask from the LORD, this only do I seek: that I may dwell in the house of the LORD all the days of my life, to gaze on the beauty of the LORD and to seek him in his temple.

I have thought a lot about my prayer life. About the things that I pray for every day. About the things I’ve prayed for over the last month. If being present means to dwell in Him – I’m in trouble! I talk often to others about being the face of Jesus! What I sometimes forget – is that I still need to seek His face personally so that I can continue to reflect it! I should be asking for it every day! Yes -there’s no denying I’m alway asking for something – but I don’t think that is in my top 5!

“Whoever abides in Me and I in Him, He will bear much fruit. Apart from Me you can do nothing”.  SO – The one who abides will bear much fruit; if you don’t abide with Him you won’t. One way we can abide in Him is to continually pray for Him to make Himself known every single day!

David’s Strength Was in His God

1-3 Three days later, David and his men arrived back in Ziklag. Amalekites had raided the Negev and Ziklag. They tore Ziklag to pieces and then burned it down. They captured all the women, young and old. They didn’t kill anyone, but drove them like a herd of cattle. By the time David and his men entered the village, it had been burned to the ground, and their wives, sons, and daughters all taken prisoner.

4-6 David and his men burst out in loud wails—wept and wept until they were exhausted with weeping. David’s two wives, Ahinoam of Jezreel and Abigail widow of Nabal of Carmel, had been taken prisoner along with the rest. And suddenly David was in even worse trouble. There was talk among the men, bitter over the loss of their families, of stoning him.

6-7 David strengthened himself with trust in his God.

Is that how you would respond? You just find out your house was burned to the ground,  your family was taken hostage, and everyone is blaming you!  I don’t know about you but if something like that happened to me – I don’t think my first response would be to strengthen myself in the Lord. I think in that moment I’d honestly be blaming God and perhaps not speaking to Him at all.

If you could get a transcript of your prayers over the last month – what would be the one thing you kept praying for? Was it to dwell in the House of the Lord? I’m not sure how anything could be worse that what David faced and yet he strengthened himself in the Lord. How encouraging to know that in my weakest moment – when I’m full of despair – if I would simply seek the presence of the Lord – I could strengthen myself  in Him.

I think this is why the devil works so hard to keep us distracted. We already know he distracts us in our daily life. We know he causes us to have fear and doubt. What I never thought about is – he may even cause to pray with doubt  – which is very unpleasing to the Lord. Duh! How simple and yet profound! Satan finds ways to distract us even in our prayer life.

Hebrews 5:7 – Jesus was heard because of His reverence.

I need to pray with reverence and not with half-heartedness. I need to stop satan from distracting me during my quiet time with the Lord. I need to stop checking out because I’m not getting the response from Him that “I” want.  I need to re-evaluate how I pray – what is it that I’m truly seeking? 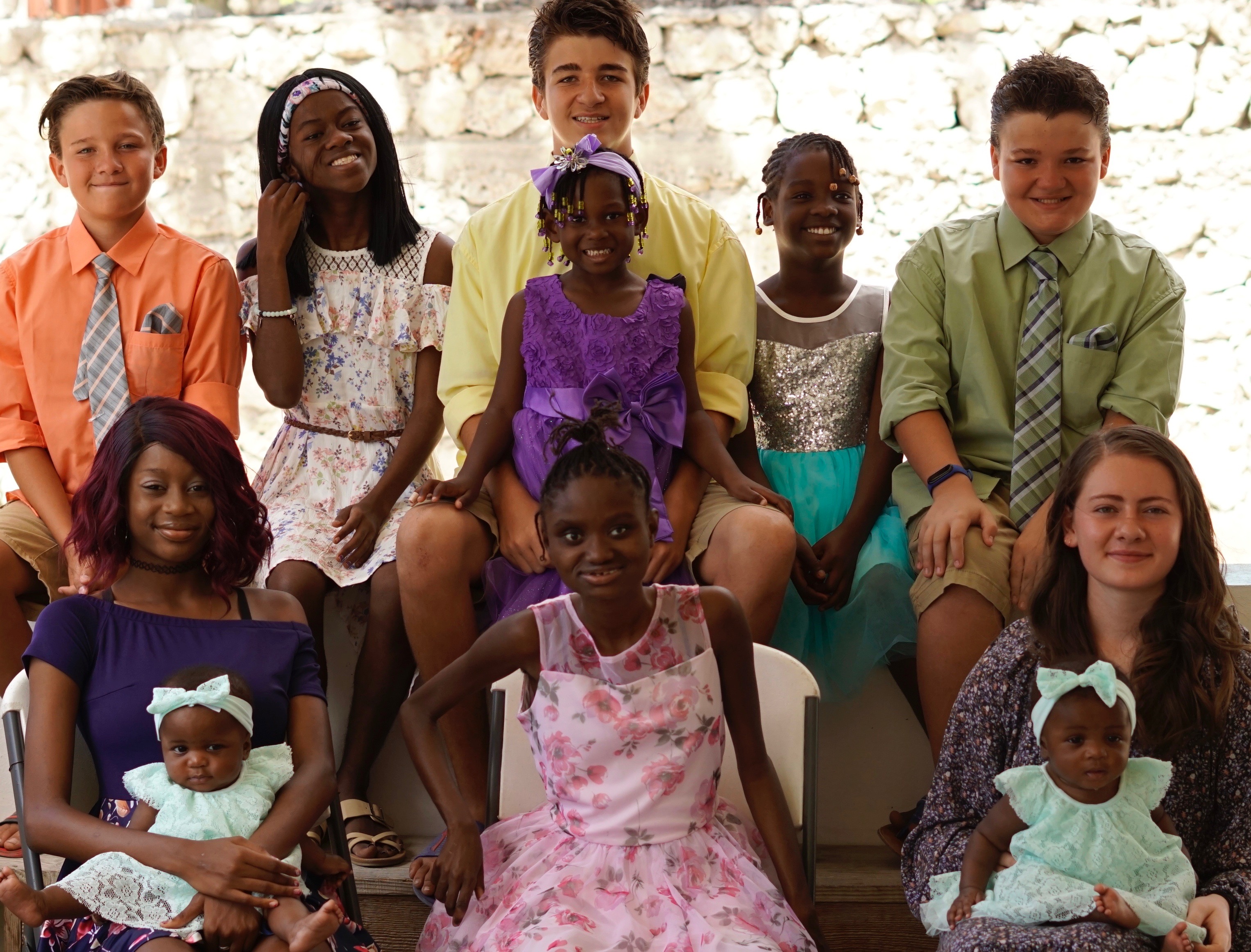 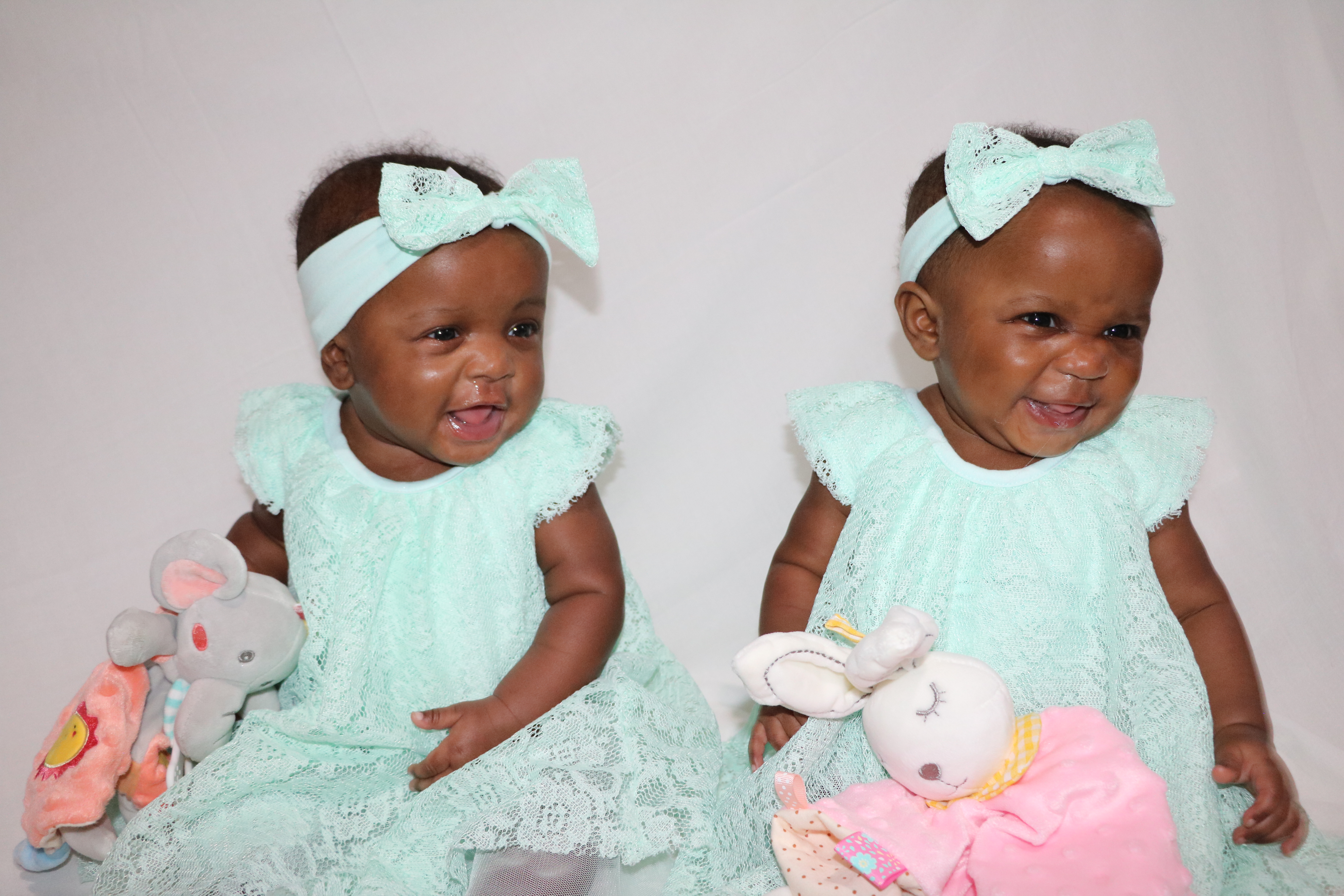 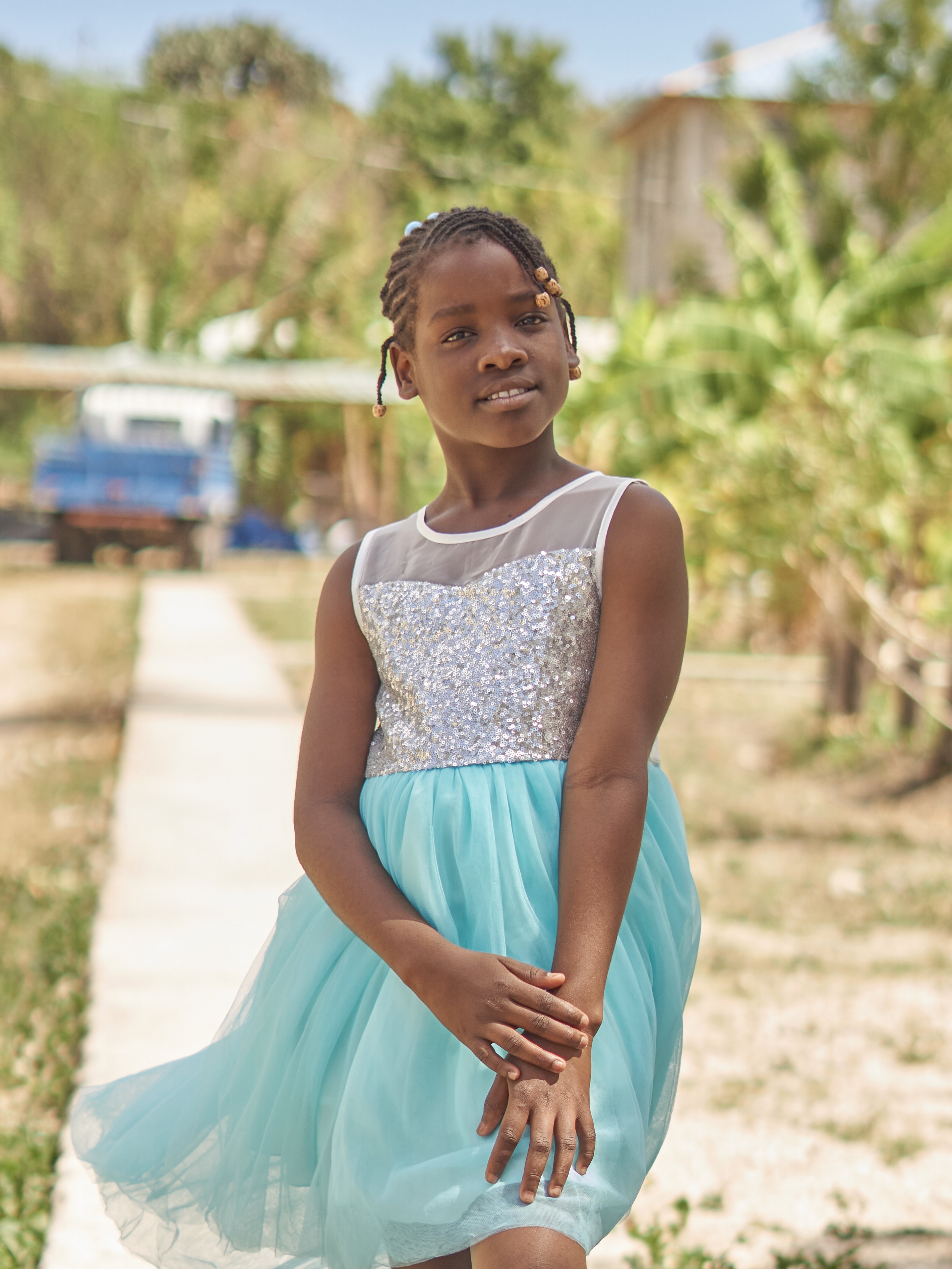 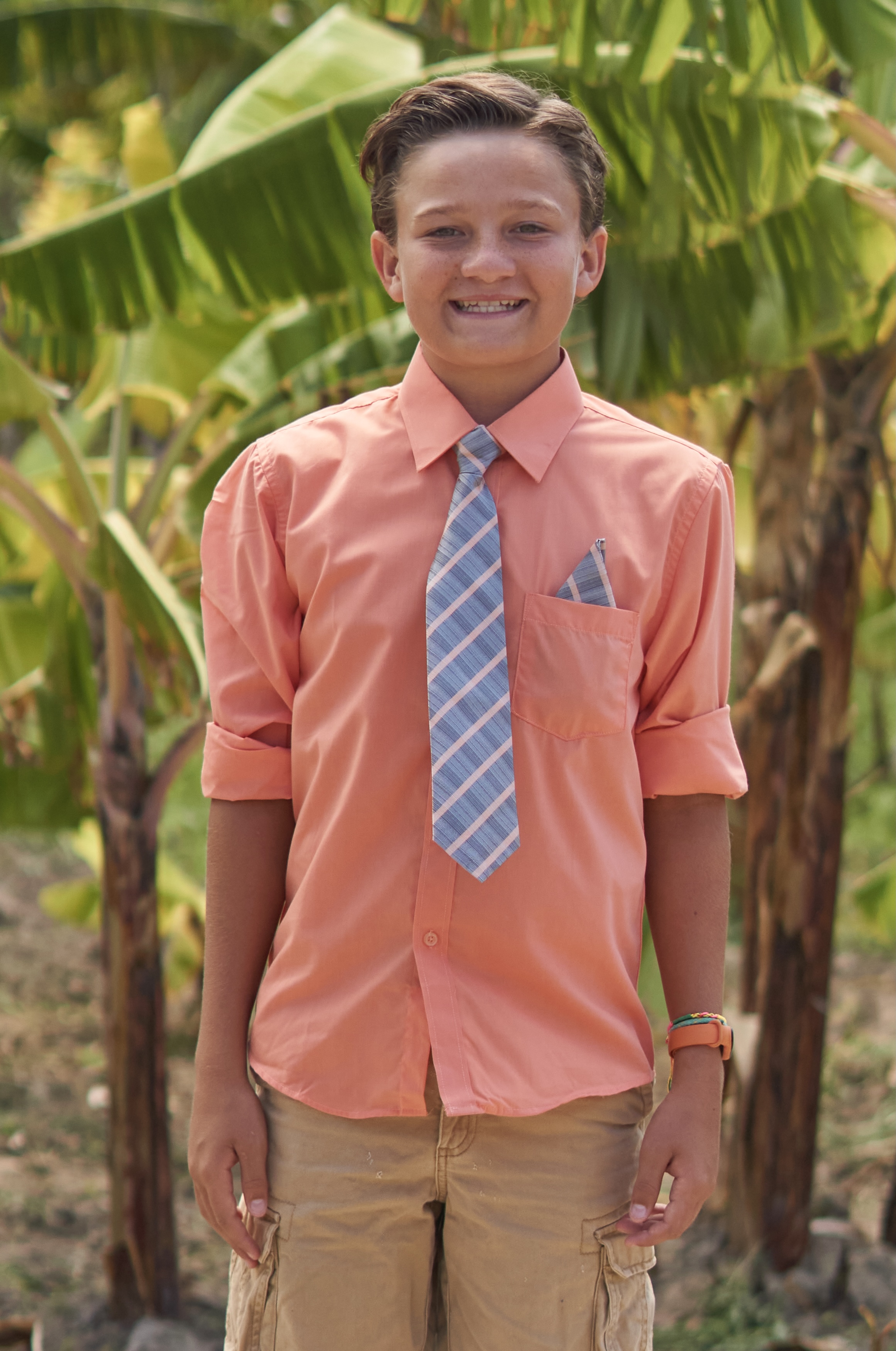 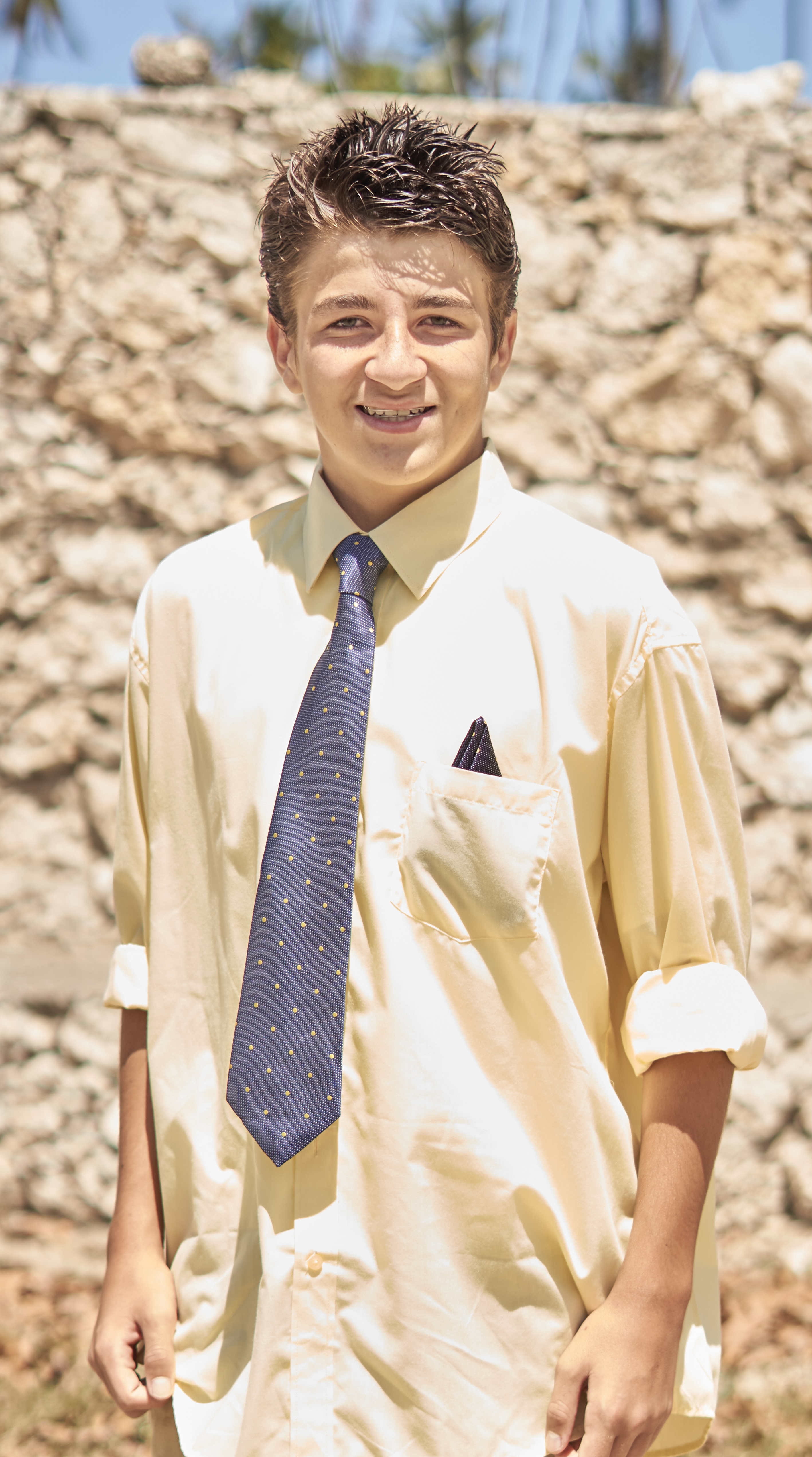 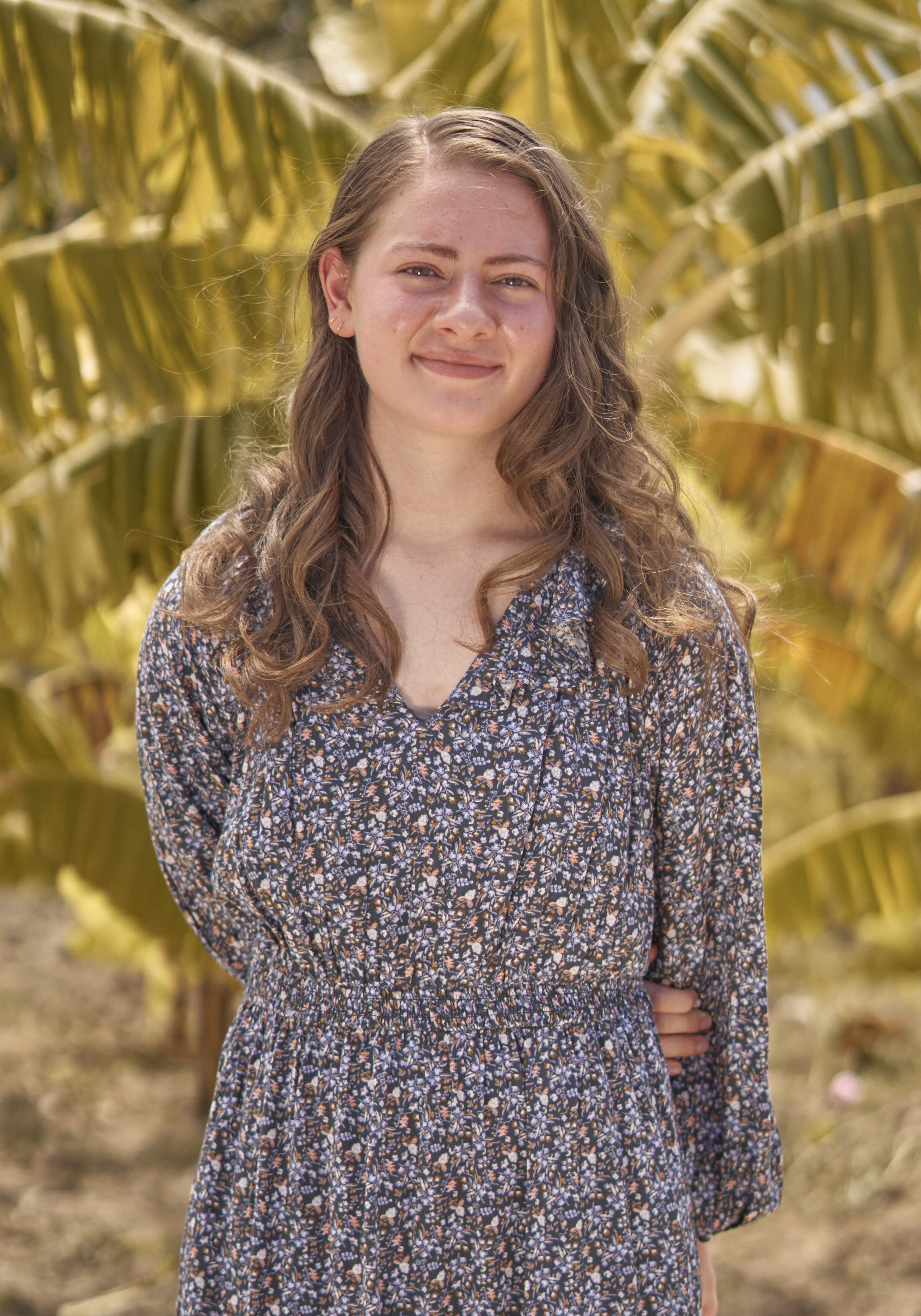 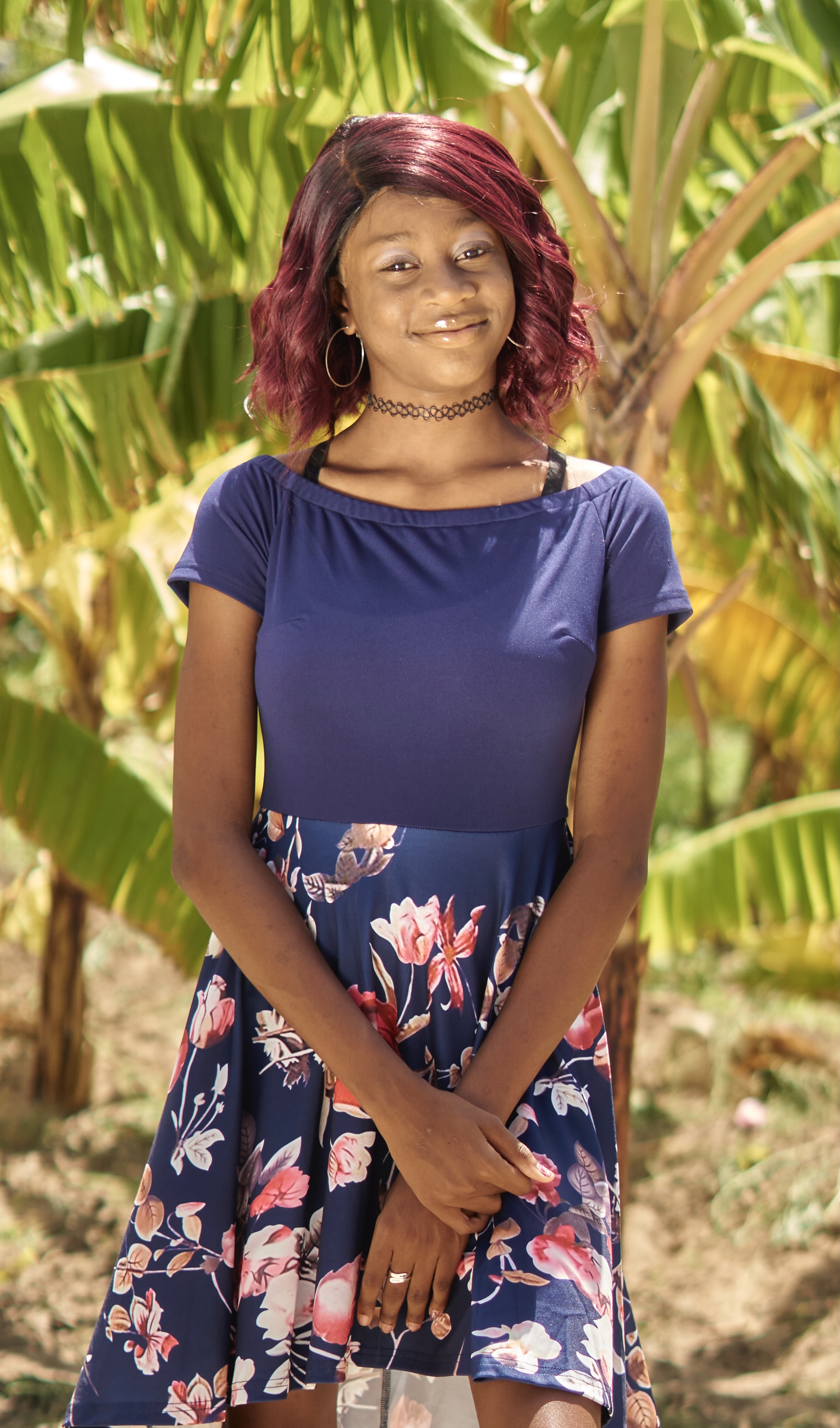