In Just 9 Months….I’m Completely Blown Away

Now before you get all excited…that statement is in no reflection of another baby on the way!! LOL!! It’s just that since January (9 months ago) this campus has changed so much – it totally blows me away. Magdala and Ceremone took me on a tour of my home the other day and I couldn’t help but notice all the changes — not just the cosmetic ones – but those that went much deeper than all the new concrete.

First on my tour was the birthing center. To see that now as a finished project is amazing. I remember years and years ago when it was just a dream. I walked through this beautiful building – the floors are tiled, it’s freshly painted, and there is air conditioning in nearly every room. I walked to where the mothers were with their newborns and felt the cool air as I opened the door. Tears began to stream down my cheeks. These mothers who went through such pain to bring their babies into this world are laying in a bed with air conditioning!! Now that might not be something to be excited about for those who’ve never been here BUT can you imagine that we are the only facility in all of the northwest to have such a beautiful place for women to come and have a child. A place that is CLEAN and FREE and now has air conditioning!! WOW!

The change wasn’t just the beautiful building but the smiles I saw on all the nurses and staff who worked there. Their smiles were genuine and not just something on the surface. There was a feeling of contentment inside this beautiful building…a sense of pride. Melissa Curtice has devoted so much of herself – poured herself into the nurses and our medical program. You can not only see the fruits of her labor but FEEL them as well.

Coming around the outside of the birthing center my eyes were immediately drawn to the beautiful pink and white nutritional center. It had been gray and kind of dark for years. Now it’s bright – tons of drawings on all the walls – a wonderful place for little children to spend their mornings. A peek inside the kitchen revealed smiling cooks who were laughing while they stirred their pots. What? Since when is stirring a huge pot of rice fun? The stoves create a certain amount of heat – it wasn’t cool in there . Yet with so little the cooks had – there was still that general feeling of contentment.

Perhaps the biggest change of all is the program with our special needs children. The old birthing center was supposed to be home for these children years ago. When construction had to slow down – the kids were kind of stuck in transition and had to be moved to several small rooms that they soon called home. As I walked under the prayer tower and into the main room of this program….again… tears just streamed down my cheeks. A program that needs someone really devoted to it – someone who can really look to develop it and make this place something we can all be proud of has found it’s momma. You can not only see the hand of Courtney in every newly renovated room but FEEL her there as well. I found myself giggling at things that I know only Courtney could have thought of! There are tons of murals and bright colors on every wall. There is new foam tile waiting to be placed on the floors, air conditioning in several of the rooms,  even  a pool in one of the bedrooms! There’s new equipment and developmental toys….space for the kids to be creative and move around. It gives me goosebumps just writing about it. What a wonderful place for these children – these “outcasts” to call home!

There is definitely a sense of pride in all the workers and the colored walls only make their smiles reflect so much brighter. I’m just blown away…completely blown away by this program.

My dream from the beginning was to have a baby orphanage right here on campus – to have at least 50 kids in an environment where voodoo could no longer be an influence but only gentle, loving, christian arms would embrace them. The funds for this program were slow coming in and we haven’t been able to take in all the kids I want yet….BUT – there are 3 new baby bungalows under construction. Tomoka has been influential in the realization of this dream of mine and completed one baby bungalow last year. The construction began in July for the next three rooms. What a beautiful surprise! It must have been 10:00 because when I walked up to the baby orphanage the women were having a devotional. Every day at 10:00 we stop and have prayer time. I looked at my watch….nope…..it was already 1:00pm. It wasn’t prayer time. The women were just having a devotional because they were so moved by the spirit to do so. The kids were all being held while the women prayed and talked about God. I’m just blown away by this beautiful display in front of me. The presence of God was so heavily felt that it too gives me goosebumps just writing about it.

The list of programs and how God is moving in them could go on for days. I saw the surgery center – the new addition –  which is so awesome! It’s so clean and big that you actually feel like you’re in a stateside hospital. The halls that carry the rest of our medical programs were freshly painted and filled with people waiting to be seen. Despite the mission’s lack of funds for our medical programs – hundreds of people are being seen daily – patients who would have no place to go otherwise. The granmoun were happy and singing in their rocking chairs when I came down to their place. The feeling of general contentment was there too. Magdala is our program manager and she pours herself into her work every day. From the moment she accepted the position  – the campus began to have a different look to it and the presence of God can be readily felt no matter where you walk.

The cosmetic changes on the campus are most certainly something to brag about….but the real jewel in all of this is the change that has taken place in the hearts of our staff.

My brother (Janeil) dreams of things that many of us would NEVER even think of. There is no doubt that this change in our campus is a direct reflection of his leadership. We tease him and call him Dr. Phil – but the truth is He’s simply a man of God – chosen to help lead in a country that has been dedicated to Satan. We need to remember to constantly lift him up in prayer. The burdens that he carries for the people here – the programs he wants to do so that we can help so many more children – those things don’t happen without much sacrifice and many prayers.

Thanks for coming along on this tour of my home. The saying is so true….. there’s just no place like home! 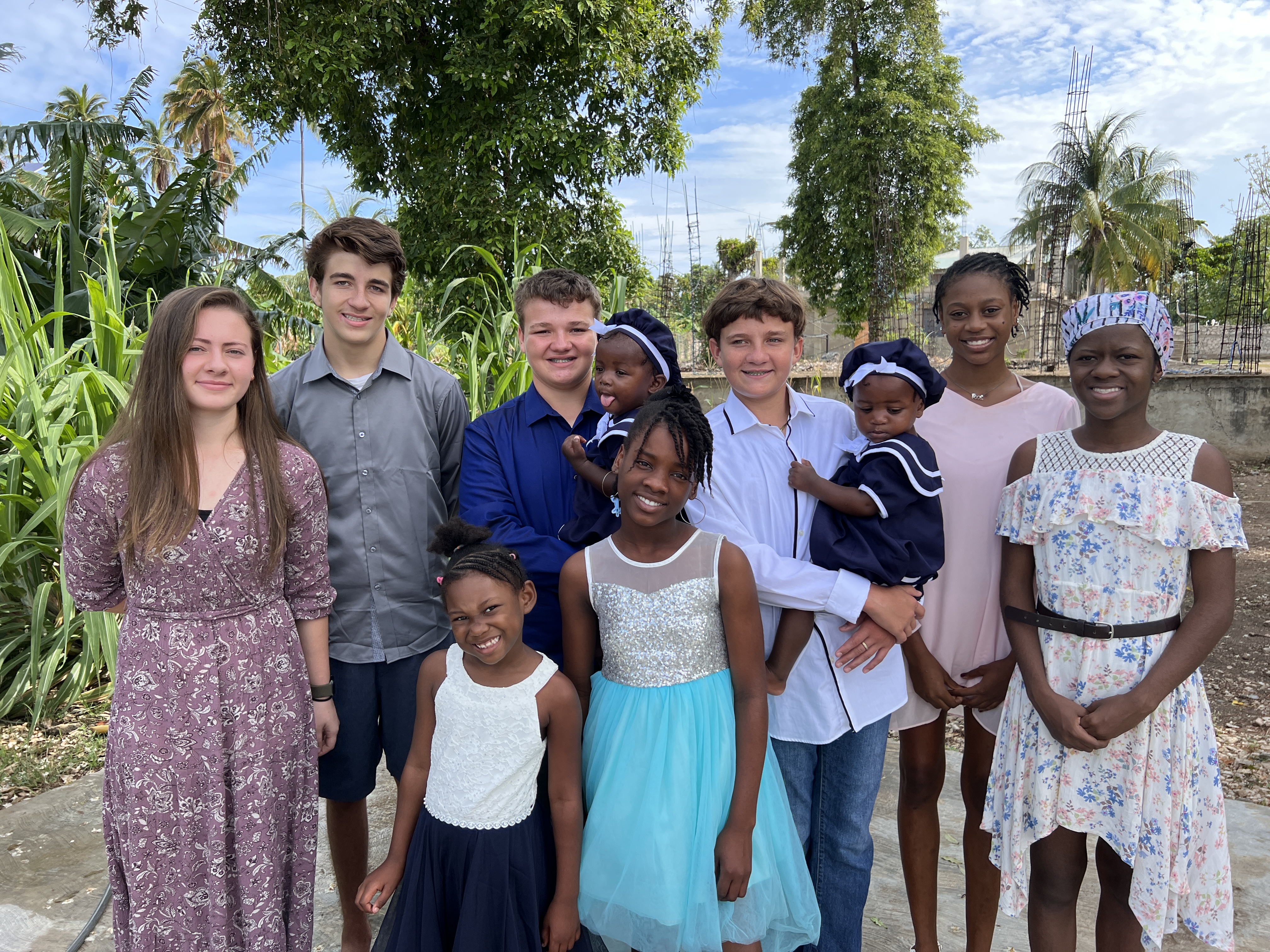 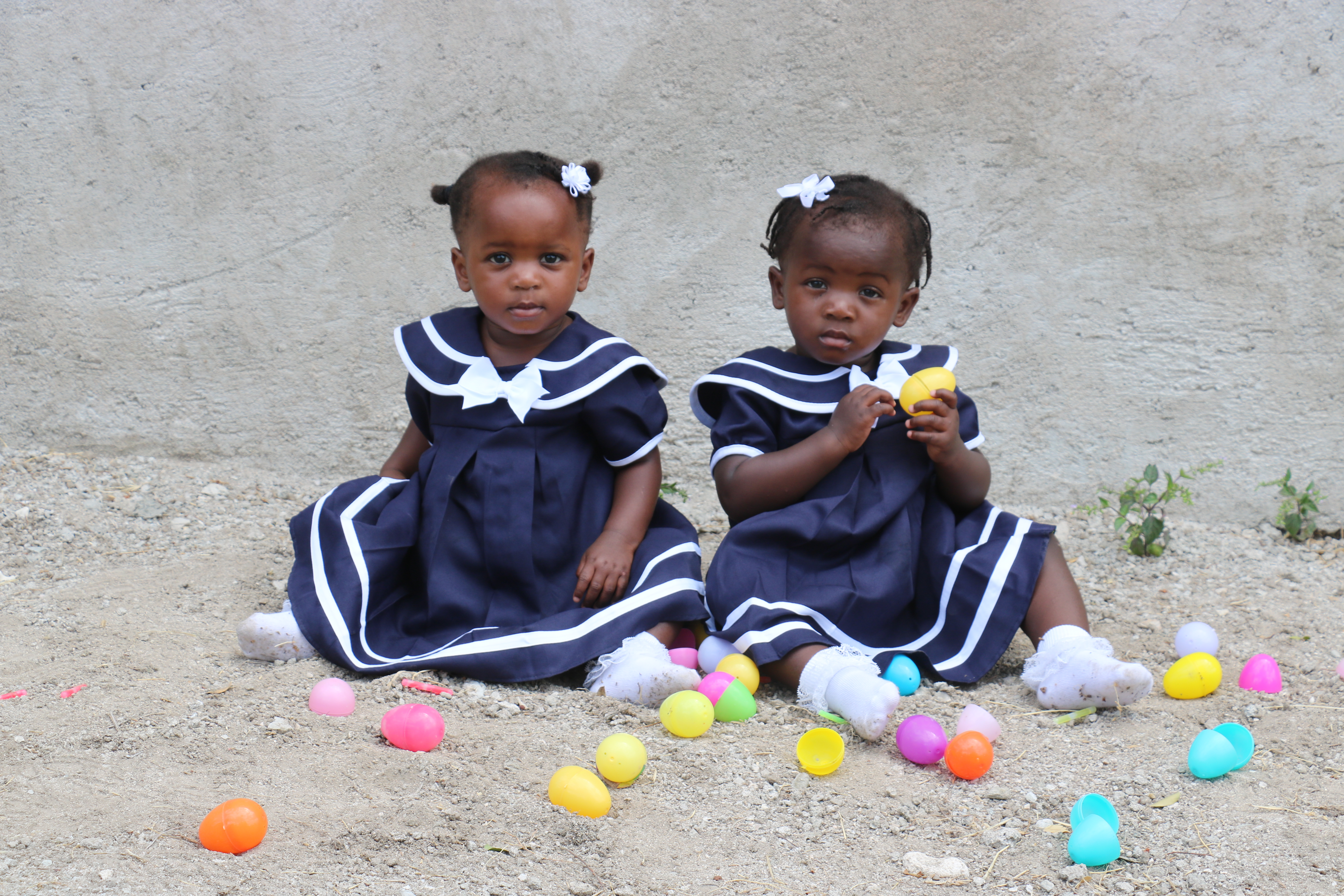 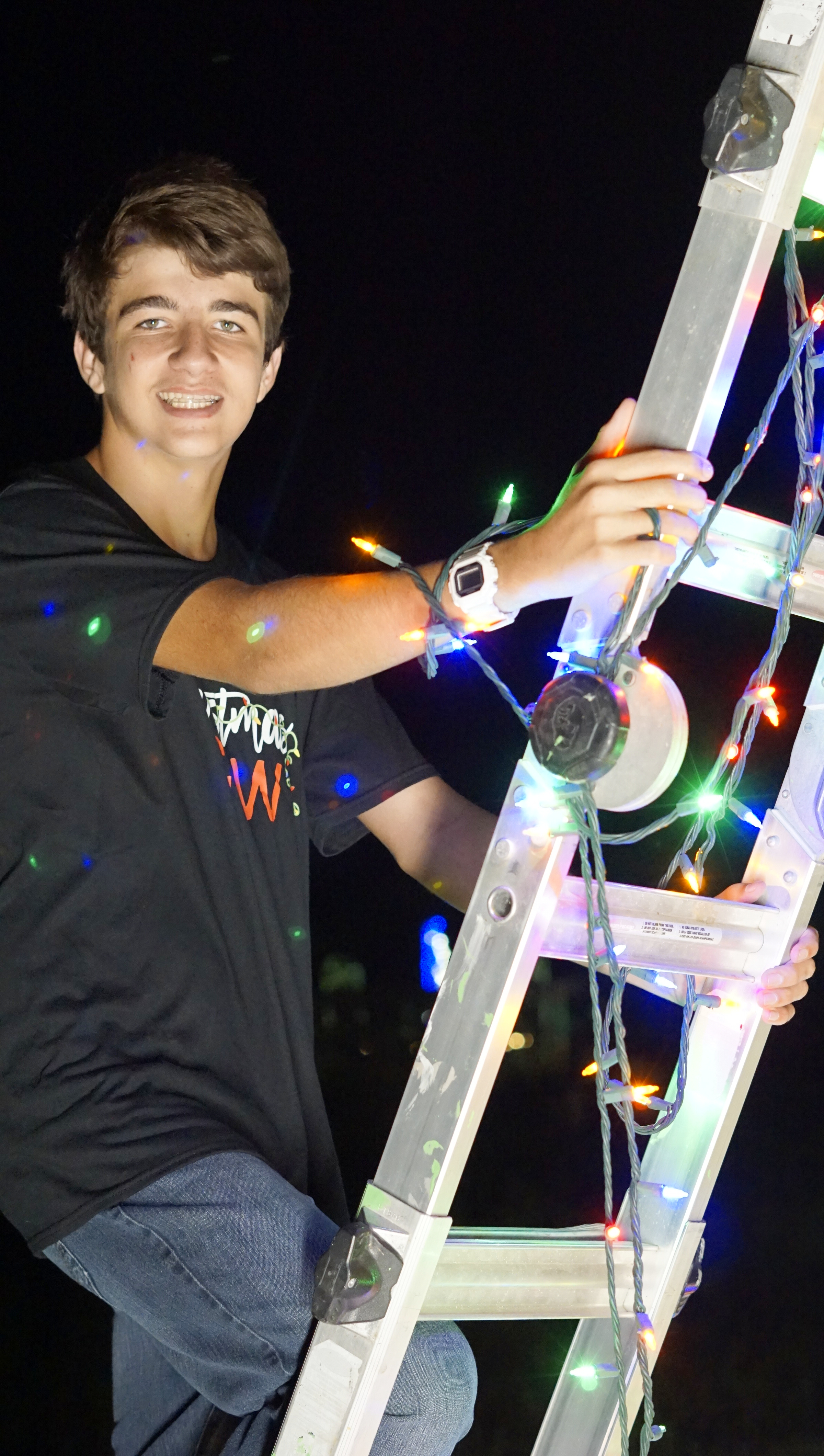 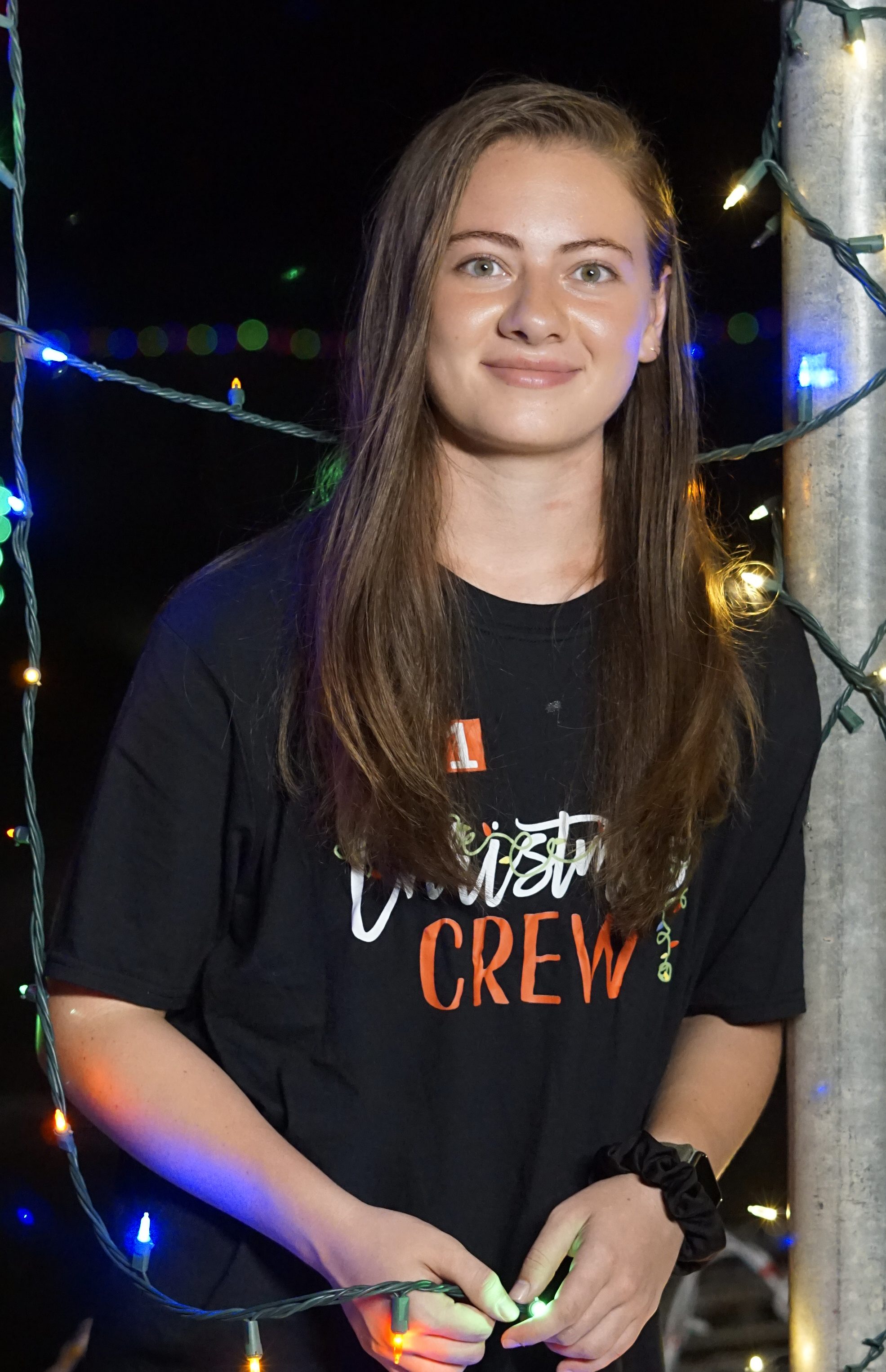 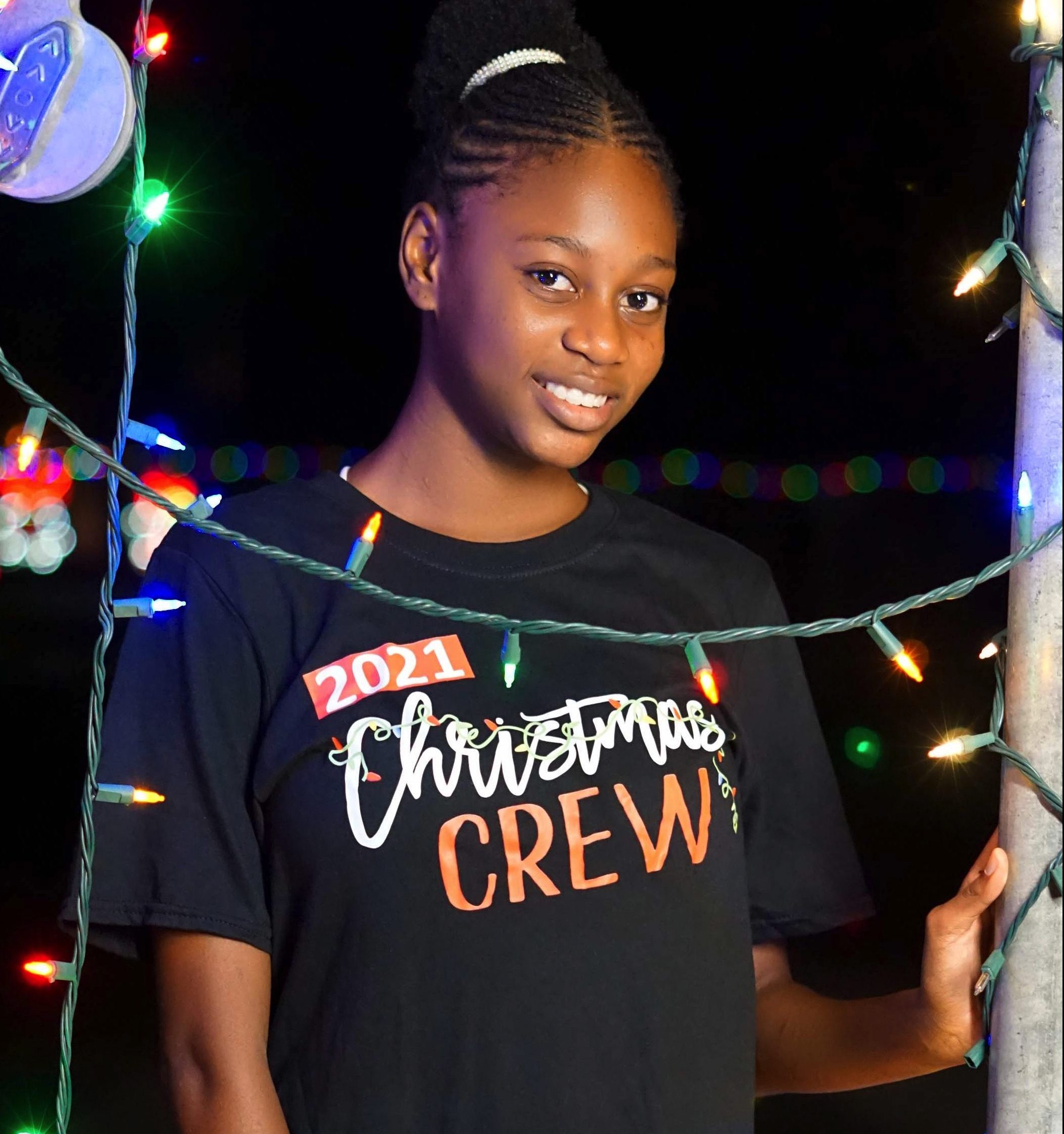 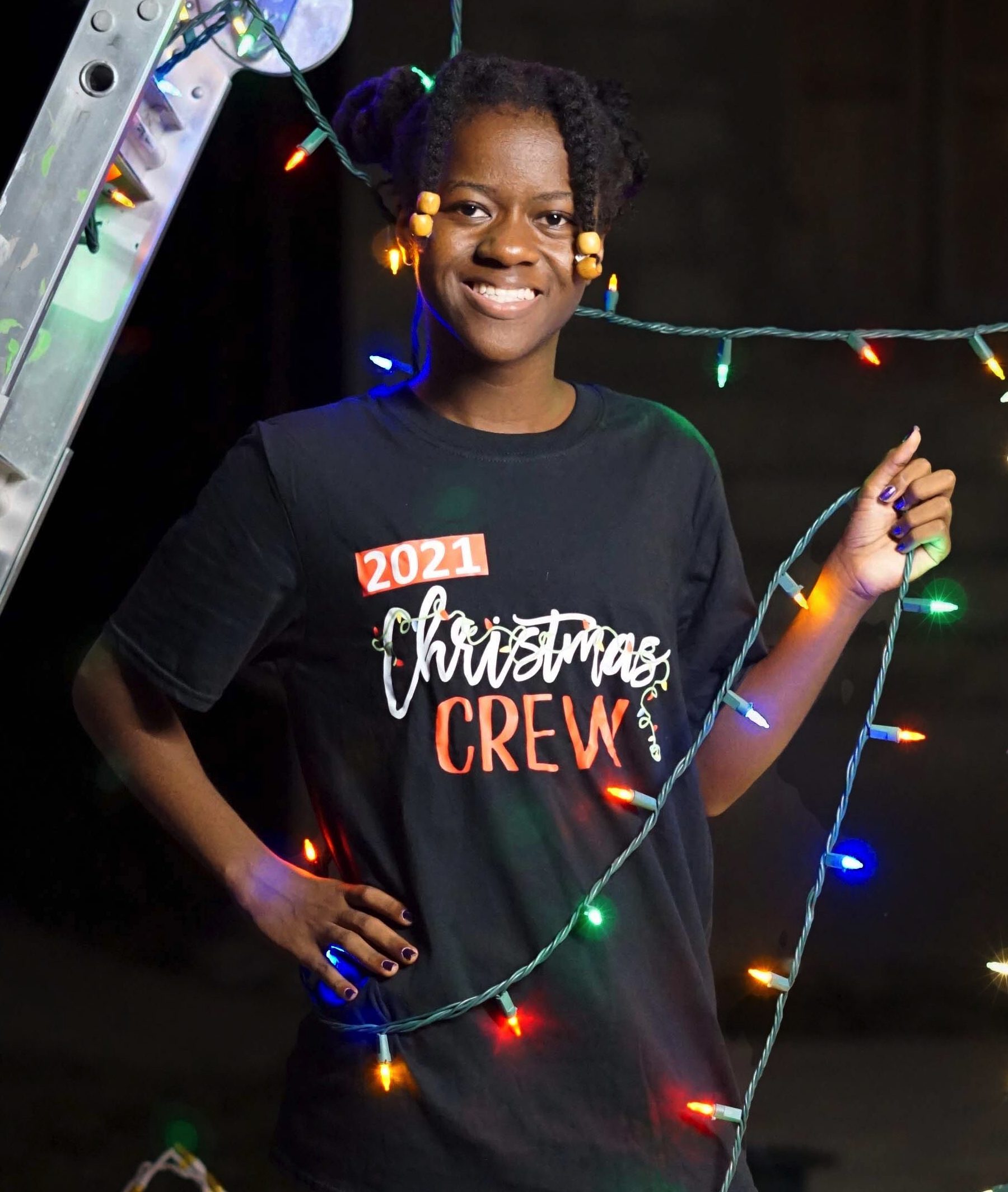